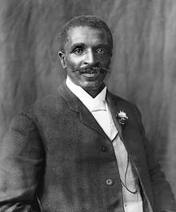 Liberated from slavery when he was only a tyke, George Washington Carver slept in a barn to get an education. He was denied entrance into several colleges because he was African American but eventually graduated in botany from Iowa State Agricultural College. He was the first black student and, because of his brilliance, first black faculty.

But he transferred to the Tuskegee Institute, to help other struggling African Americans, where he stayed for 47 years, developing a strong agricultural department. Seeing the soil depletion of cotton, he urged farmers to rotate crops and developed hundreds of uses for the peanut, which up until then was employed only to fatten pigs. (Thanks to Carver, we have peanut butter!)

The stamp honoring him

A devout Christian, he preached Christ as mediator of racial harmony and social equality. He was inducted into the Royal Society of Arts in England, one of only a few Americans to be bestowed that honor. He was consulted by three presidents and car-maker Henry Ford. In Diamond, Missouri, stands a monument in his honor.

He is an inspiration not only to African Americans, but to anyone who must overcome immense opposition to do 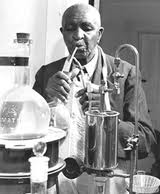 Being in his laboratory, what he loved most

The difference between the USA and Guatemala can be seen in flyers posted:

In the USA: Reward offered to help me find my dog!

In Guatemala: Reward offered to help me find my daughter! 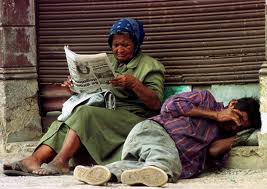 Maybe you should count your blessings today and not your complaints. 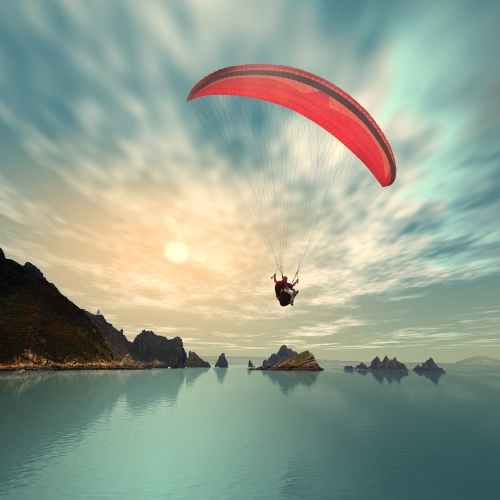 If you can’t see the light at the end of the tunnel, it may just be a long tunnel. Don’t despair and tap out. God is not pummeling you. He’s not your enemy, laying mines to blow you up along the path. The picture of the angel of the Lord with sword drawn ready to strike Balaam is not you.

“For I know the plans I have for you,” declares the LORD, “plans to prosper you and not to harm you, plans to give you hope and a future” — Jer. 29:11 NIV. In all of the canon, this verse echoes into the future and into the past. From Genesis to Revelation, this one scripture rings forth. Its context: God had just punished the Jews, sending them into Babylonian captivity. 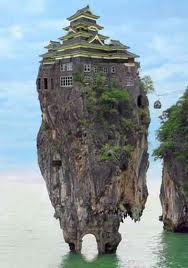 They’re confused, bewildered, overwhelmed. The punishments seem unbearable, the virtual extermination of God’s people on Earth. When they have no hope, God delivers this prophecy: Have hope. In the captivity, God prospered and favored the Jews (look at Mordecai and Esther). Then, God returned them from captivity (look at Ezra and Nehemiah).

God’s thoughts for us are likewise to prosper us. When you feel shell-shocked, look up to God with hope in prayer. He will prosper you soon enough.