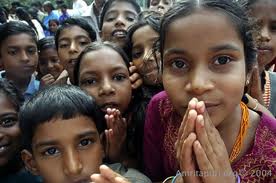 About the only thing good that Aaron did was stop a plague with incense, a symbol of prayer.

So Aaron did as Moses said, and ran into the midst of the assembly. The plague had 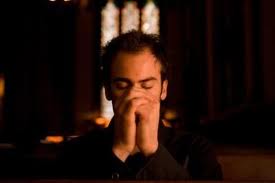 already started among the people, but Aaron offered the incense and made atonement for them. He stood between the living and the dead, and the plague stopped. — Num. 16:47-48 NIV. 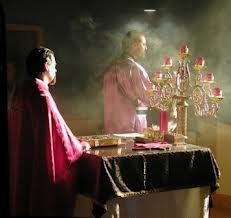 Not too much else would make him a hero. (Remember how he made a golden calf idol?) But here, he has a good entry on his resume: a frantic scramble in an emergency rescue. The prayer warrior frequently must marshal emergency prayers to offset a judgement, bring about repentance, set up a move of God.

This is Aaron’s high point. Let it inspire you to immediately effective prayers.