Christians are the bad guys now 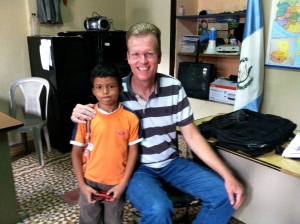 This is me! I’m with Andres in Guatemala. (From some people’s reaction, you’d think I were Ben Ladin’s successor!)

Whoa! That was creepy!

I was handing out invitations at a park to our Miracle Healing Crusade. Somebody cut me with biting words: “I don’t believe in that nonsense! You’d better not hand those out to the kids. Mine are playing here.” (I wasn’t giving them to kids.) 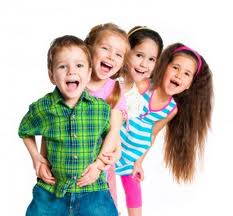 Let’s protect our children (from the “evils” of Christianity?)

you’d think I was passing out the first hit. For corruption of minors, I would soon be arrested. The First Amendment had been suspended. The reaction of some makes you feel like Mara Salvatrucha. “Steer clear of that man, Johnny! That’s a bad man!”

Has American come to this?

(Admittedly, Santa Monica and West L.A. are extremely liberal and anti-God.) It used to be that the 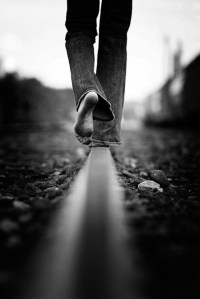 Maybe what people don’t like is that Christianity is a straight and narrow path. Photos thanks to First Touch Earth.

Christians were the good people on earth! Now, are we the evil ones?

My pastor was healed of leukemia a few years back. If you don’t think we’re the scum of the earth, you’re welcome to come to the Santa Monica Civic Center at 7:30 p.m. Saturday at Nov.10. It’s worth a shot, especially if you’re terminal or chronic. The “nonsense” might work. You’d be surprised.

If you think we’re Hitler, forgive us.