Stay in the trenches 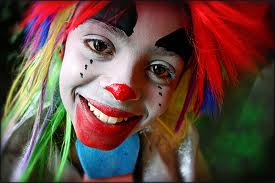 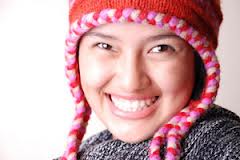 The newspaper profile said that a certain Guatemalan guerrilla refused promotion because he preferred fighting in the trenches over office generalship. His sentiment resonated with me.

In fact, I wonder why so many Christian leaders are actively seeking promotion to get out of day-to-day, gritty, face-to-face discipleship. Maybe, they want acclaim over the hard-but-rewarding work of forming disciples. Even when I was “general 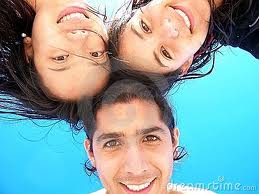 pastor” in the Guatemalan churches and K-12 school, I taught 5th and 6th grade. Why? Because it kept me close to disciples.

Jesus ministered to the masses but discipled the dozen. It appears to me that a lot of Christian leaders just want the hoopla of the masses. 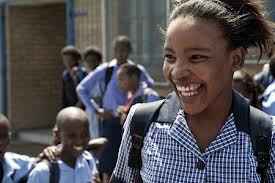 It may be more gratifying, but the masses did NOT carry on the work after His ascension. It was the 12.

Now, I’m not a higher-up, and I’m loving it. I teach high schoolers. It is sheer joy to see 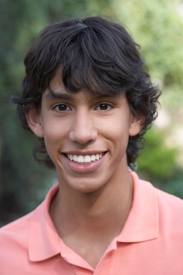 some escape the headlong rush to Hell. It fills me with unending satisfaction see some decide to serve Jesus. However small my part, I know that I am doing what God wants.