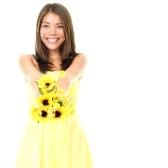 My friend goes into a beetle curl. A search engine optimization genius, he nonetheless has not met with financial success — yet. There are so many things he could do to promote his business that he doesn’t know which to do. Failure has hounded him. Worse of all, it hounds him in his mind. Depression descends on him, and he gets in bed, unable to move. 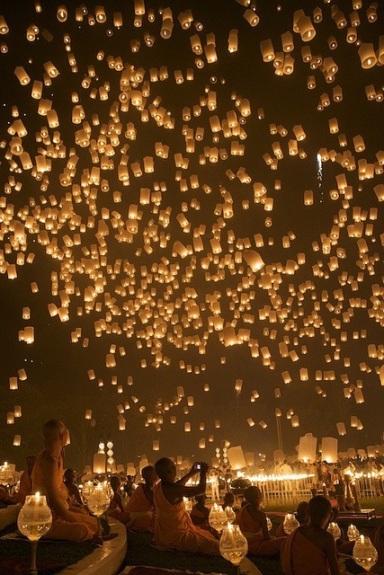 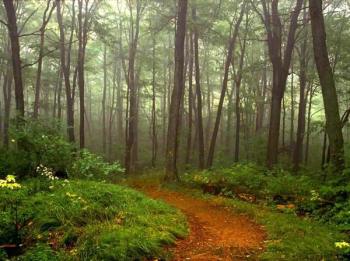 Yeah, I know exactly what he’s going through. I WAS a successful missionary. Not anymore. Now I can’t seem to hit the mark here in the United States. After 16 years of being out of the country, it would appear I am defunct. Sometimes, I just want to go into the beetle curl. 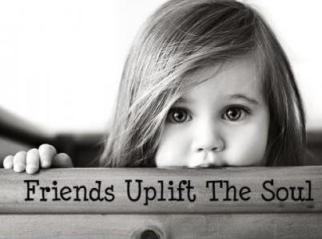 Here’s the lessons if you ever  feel like that:

1) Keep doing right things, even though everything screams to you that it’s not working.

2) Find someone who can speak encouragement to you. Shut out negativity. 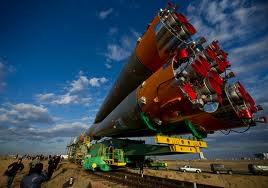 3) Confess positive words over yourself. Believe in yourself. (You might as well do it; no one else will do that in this pernicious world.) Proverbs 18:21 says: Death and life are in the power of the tongue. What you say about you becomes a self-fulfilling prophecy.. 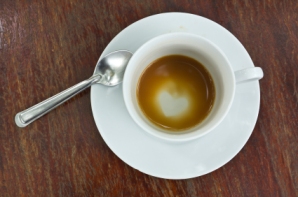 5) When all else fails, go ahead and go into the beetle curl. Sleep a bunch. Things will look better after rest!

27 responses to “The beetle curl”