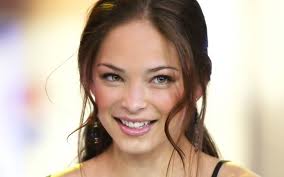 Esther didn’t just leave a sticky on the fridge.

Even though she was queen, she couldn’t just address the Persian Emperor casually. She had to dress appropriately, prepare some meals, and then make the formal petition. Haman, the enemy of the Jews, was done for. 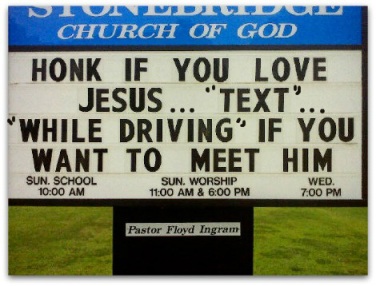 There’s a parallel in prayer. When you go before the Emperor of the Universe, you might want to observe certain protocol (we Americans know nothing about protocol, but the rest of world does!). You might want to prepare your heart with praise. “I will enter His gates with thanksgiving.” 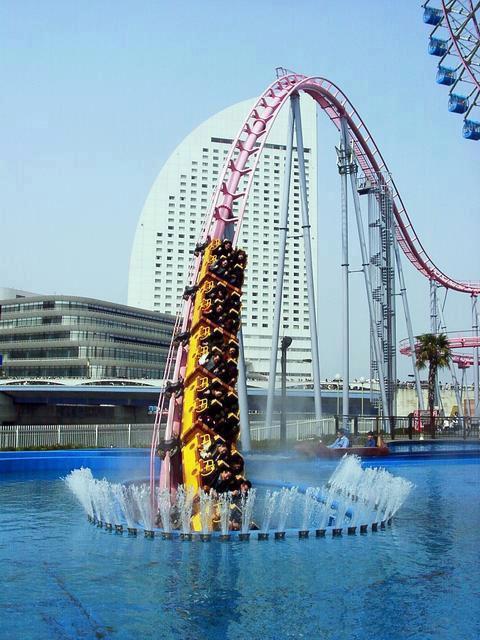 You might want to “enthrone” God first. There’s a place for addressing God as our Daddy, and there’s reason to dismiss much of the religious ritual used by dead and dying churches. BUT, we ought not be overly casual with the Almighty and err at the opposite extreme.

If you present yourself before the Queen of England, a 6’4″ guy will brief on correct behavior. You probably don’t want to use vulgar language and expect a high five. So too before God, enter with confidence to His presence, but go in with praise!