Don’t be a late adapter 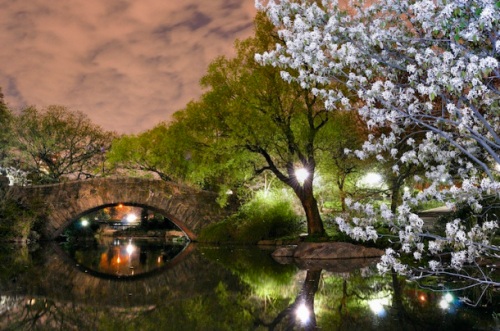 My cousin got in early with E-Bay. At the time, all the relatives were abuzz with the risk. He shouldn’t put his money with such a highly speculative, unproven venture, they said. We couldn’t get our heads wrapped around tech, so it sounded crazy. Of course, he is now wealthy. We are all kicking ourselves. 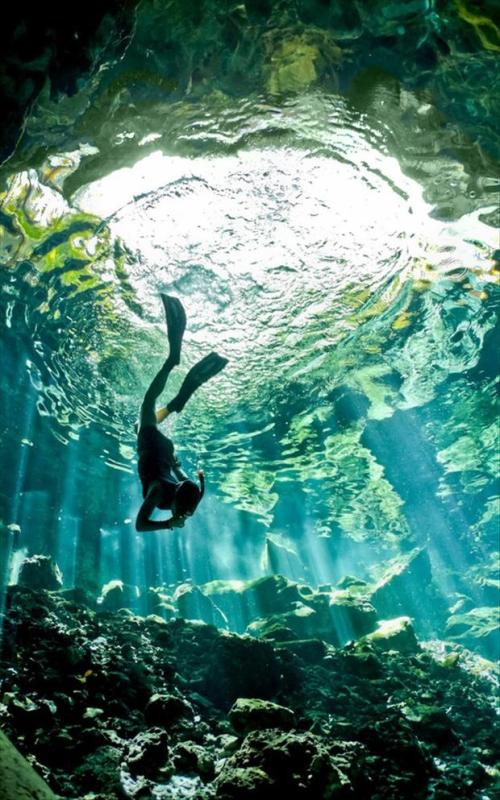 from Dump a Day

I’ve always been a caveman, a late adapter, among the last to use new technologies. I FINALLY got an i-phone, an onsale, outdated one, but nonetheless an i-phone. Handy little device.

Among Christians there are those who won’t be convinced about the efficacy of prayer. They hold out with a wait-and-see, anything-but-prayer-must-work attitude. Only after years of flailings, after so much frustration, do they try what they should have picked up from the very beginning of their faith. (Or at least that’s the way it was with me.) 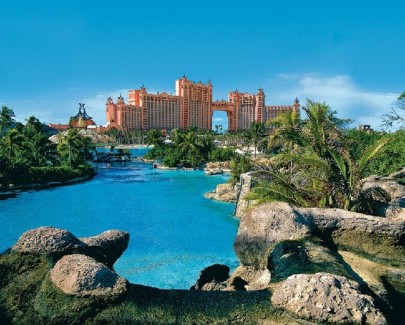 So I’m twice the believer. I believe in Jesus as my Lord and Savior. And I believe in prayer. The more I practice it, the more good benefits I experience. Don’t be a believer only in Jesus and NOT in prayer. Don’t be a late adapter, even though prayer is not a new and unproven technology.