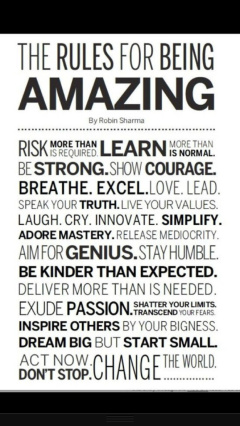 from I am Yoga

Don’t worry about the famine. It’s your chance to shine.

Joseph was rotting in the jail. If it weren’t for the famine, he wouldn’t have gotten the chance to show his strengths before Pharaoh.

If you are passing through a time of famine in your life,

Joseph was wrongly sold into slavery (by his brothers!?!!). Then he was falsely accused and thrown in jail. But he kept a good attitude and worked hard. As a slave, he was put in charge of all Potiphar’s household. As a jailbird, he made administrator of the prison.

So when God sprung him, he was named vice president of all of Egypt. He kept his relationship vibrant with God and was able to interpret Pharaoh’s dream. In his new post, Joseph prepared the nation for a coming 7-year famine that catapulted Egypt into world dominance and paved the way for the launching of the nation of Israel (with Egypt as its incubator).

What Joseph’s brothers intended for evil, God turned into good. Joseph instructed his brothers to not be overly angry at themselves for having sold him into slavery: God sent me ahead of you to preserve for you a remnant on earth and to save your lives by a great deliverance — Gen. 45:7 NIV.

This entry was posted in Financial Talk and tagged believe, Christianity, difficulties, failures, Faith, how do I pray?, how to pray? Bible prayers, inspiration, leadership, pray, prayer, prayers in the Bible, self confidence, success, trials. Bookmark the permalink.

23 responses to “Famine? It’s YOUR moment”