Believe in the guy who’s in a slump

Sir Alex Ferguson believed in Wayne Rooney. The Manchester United forward had gone 9 months without a goal. Pundits were sharpening their knives: wash-out, has-been, flash-in-the-pan. Coach Ferguson, who’s had an extraordinary knack for winning teams, kept believing in Rooney until the mercurial players found his winning ways again — with a overhead backwards kick that left the world gaping and shut up critics. 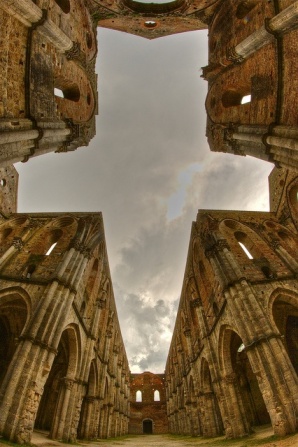 It’s what Jesus did. While everybody hated the odious, turncoat tax-collector Zacheus, Jesus dressed him with dignity, sharing a cappuccino with him. While accusers had stones in hand ready to hurl at the adulterous woman, Jesus defended her and didn’t accuse her. He touched the leper, ate with prostitutes, hung out with drunkards. Jesus was really into the business of accepting people. 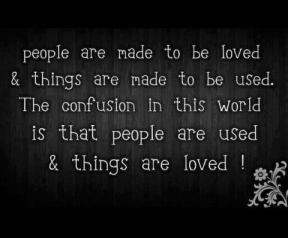 Give love freely. Expect nothing in return.

Give and don’t stop giving. And though you may be the most unloved person on the planet, if you give love freely, you will find 10,000 people at your funeral wanting to honor your memory.