Erie Canal and the Realm of Possible: Prayers from the Bible

Prayers from the Bible teach us. 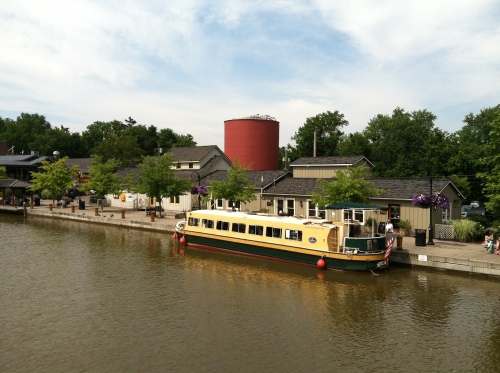 Outmoded by the railroad over 100 years ago, the Erie Canal was reduced to tourism. Today, commercial freight is again using this waterway. 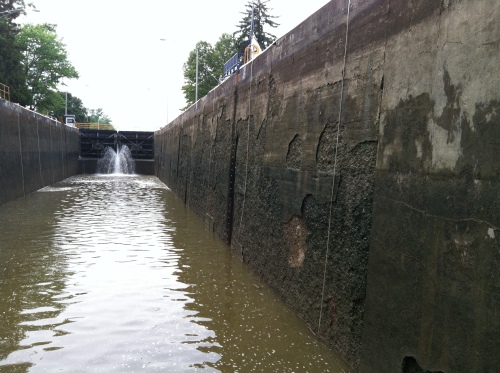 The system of locks compensate for rising terrain.

In less than a decade they concluded in 1825 the waterway linking settlers and commerce. A marvel of engineering, hydrology and American know-how even today, the Erie Canal upon completion was called the Eighth Wonder of the World. It grew into a 1,000-span of canals that brought produce to markets for decades until trains outmoded them. 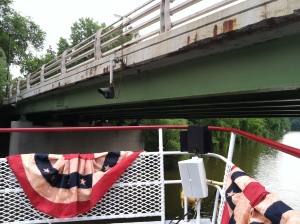 Prayer is believing that impossible is possible — if you’ll just start “digging” in prayer. The experienced pray-er confounds the experts who forecast failure.

From prayers from the Bible, we learn that Elijah sparked revival over his land, Moses opened the Red Sea, David felled the mighty giant. The faith-filled filled the Bible with their heroics because they chose to put God to the test where scoffers dismissed feasibility.

As Christians, we must learn to pray prayers from the Bible and see change.

Tagged believe, Christianity, Faith, how do I pray?, how to pray?, Jesus, possibility, pray, pray with faith, prayers, praying