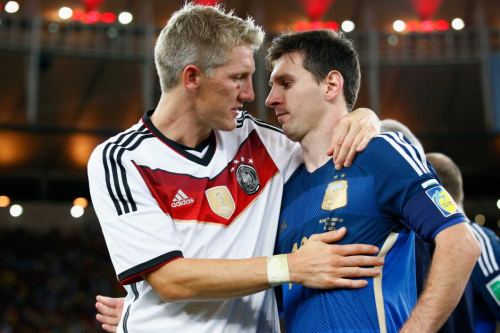 10 responses to “They call him Messiah”