The most advanced fighter was made by crashing 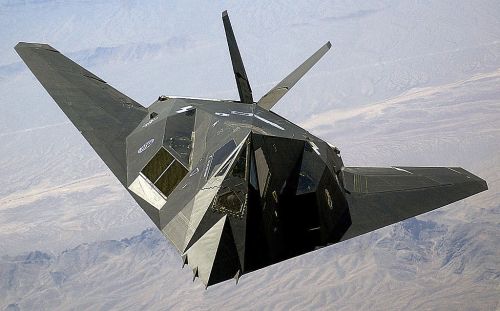 When my dad was young, he made a model plane. It crashed on its first flight. He went home discouraged.

But he kept tinkering with planes and eventually became and engineer at Lockheed’s secret skunkworks working on the F-117 Nighthawk stealth fighter. The project was dubbed “hopeless diamond” because fly-ability was made extremely difficult by the separate small faces of its surface that didn’t reflect enough radar to register on a screen.

The non-streamline surface made it so un-fly-able that it crashed on its first flight. I remember my dad couldn’t sleep for like a week from the stress. At the time, I of course had no idea about the ultra-secret project.

On this Thanksgiving, I’m thankful for my dad’s example. How is success achieved? Through repeated failures. Failure is a stepping stone.

2 responses to “The most advanced fighter was made by crashing”