He was a runaway, gay, drug addict until Jesus changed him. Now, he’s a pastor. 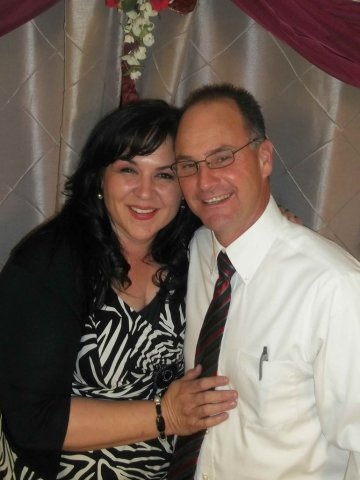 Molested a few times when he was a child, Paul Gualtieri dabbled with homosexuality as a largely unsupervised 13-year-old in Palm Springs.

It wasn’t long before he found himself in his bedroom proclaiming his destiny: “I’m gay. I’m a homosexual,” he said out loud with no one around. It was a pivotal moment of his life. “There’s power in confessing both good and bad things. When I declared I was gay, I gave a right to a spiritual force in my life.”

When he was 13, he ran away to Hollywood and threw himself headlong into the partying and gay lifestyle. “I just got sucked right into it,” he recalls. “I thought it was great.”

He was too young to be admitted to the gay bars but prostituted himself to support a lifestyle that included drugs like Quaaludes, coke and meth.

“I just ran rampant,” he says. “I had different boyfriends. We would panhandle every day to buy drugs and pay our hotel.”

He slept at anybody’s house who’d have him, in Plummer Park and in the “Hotel Hell,” once posh lodgings for movie luminaries that became decrepit and abandoned on Hollywood Boulevard. Read the rest of the story.

16 responses to “He was a runaway, gay, drug addict until Jesus changed him. Now, he’s a pastor.”