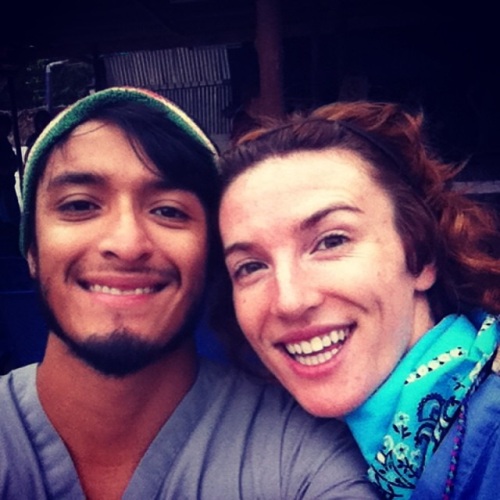 Myer with her boyfriend.

Tears streamed as Salome recounted how the C-section didn’t save the baby. Katelyn Myer became painfully aware of the gaggle of kids screaming and laughing and tumbling around the clinic as she listened to the Tanzania women share her sorrows.

Lighthouse Medical Mission’s 2015 clinic to Mwanza “made me think and know and feel that we are all God’s children,” she said. “The medicine and the science had overtaken my point of view. They’re not just bodies that are sick but people who have hurts and feelings.”

An actress in Hollywood, Myer only recently became a Christian. She joined the Santa Monica-based charity LMM this month to give of herself. “It was a really intense and beautiful and incredible experience,” she said.

In all, LMM attended to 1,800 patients for five days and held evening church services. “It really pushed home that the theme of the Bible is love,” Myer said.

Medically, the doctors couldn’t do much to help Salome. Her pain was in her heart from the stillborn child. So Myer gave her emotional support. 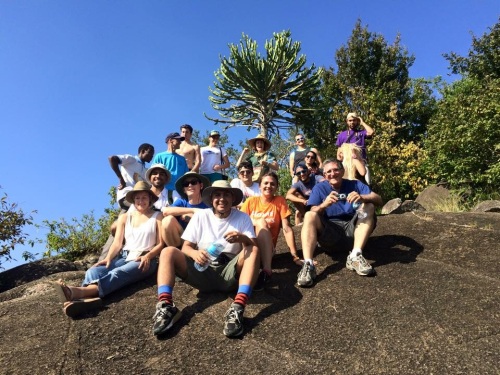 As they left the clinic Friday to tour a bit, the patients were cheering and singing songs of praise.

Then she remembered a prophetic word her boyfriend had received before coming to Africa. Someone had told him, “You need to say the word ‘Life’ to somebody over there.” It was time to say the word.

We don’t know yet if Salome is pregnant again.

2 responses to “Africa Medical Missions: ‘An Intense and beautiful experience’”