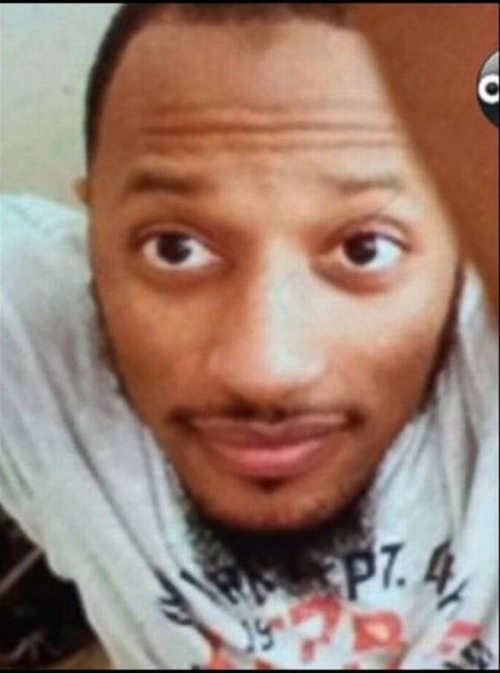 Before the Islamist gunman stormed a free speech rally armed with an assault rifle, Phoenix Pastor John-Mark “Vocab Malone” Rieser witnessed to him regularly at the package delivery service where both worked.

“When I heard about the attack, I wasn’t surprised,” said Rieser, a teacher-pastor at Roosevelt Community Church. “He’d expressed admiration for jihad before. He had told me Osama Bin Ladin was a hero. I’m just saddened he did it. It’s sobering to think he’s facing God’s judgment right now. Was there anything I could have said or done differently that could have saved him?”

Elton Simpson and an accomplice were shot dead by a cop with a handgun in Dallas on Sunday as they attempted to attack a Mohammad cartoon-drawing convention, a deliberate provocation to Muslims who feel offended by artistic renditions of their prophet.

Rieser considered him a friend.

“Elton was not insane. Elton was not mean. Elton was not rude. Elton was not wild-eyed. Elton was not constantly angry. Elton never threatened me,” Rieser wrote on his blog, streetapologist.com. “Elton was calm, level-headed, smart, and studious. He was generally kind and well-mannered. Bright and articulate, he spoke smooth and easy. Elton was not a poor unwanted outcast; a down-and-outer he was not. Neither the simplistic narratives of the right or left work for him.”

While the two were friends, they both tried to convert each other.

“We had interactions about who Jesus was, what the Bible is, who Mohammad was, what the Koran is,” Rieser said. “I cared about his salvation, and I believe that in his mind he was concerned for me.” Read the rest of the article.