The half-truth is not the problem 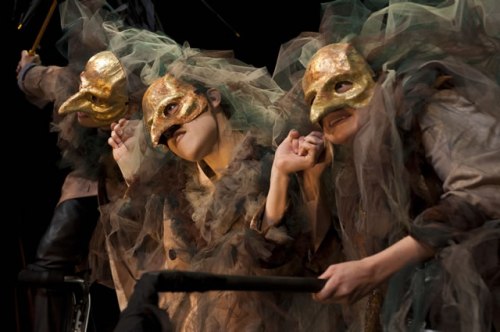 It’s the half lie that hurts.

MacBeth is tantalized by the possibility of becoming king. Already the witches’ oracle that he would become the Thane of Cawdor is fulfilled, and that was an impossibility.

So now, the next oracle is bound to happen!

MacBeth, egged on by his power-hungry wife, takes matters into his own hands. He kills the existing king and frames the guards. As MacBeth is the most outstanding Scottish warlord and hero, he is named king.

But then everything begins to spiral downward. He hires some wicked assassins to kill would-be rivals. He hallucinates the ghosts of those he has killed with treachery. His wife goes insane and then dies. The more enemies — real or perceived — he kills, the more they multiply. Does he enjoy even one moment of the power he lusted for?

The witches followed the pattern of the serpent in Eden: You won’t die, Eve. You’ll become like God knowing good and evil. It was a half-truth, and it brought temptation to fruition (sorry, couldn’t resist that pun) and the ultimate demise of humanity.

Modern society is now based on half-truths as the Bible has been discarded and new ideals and new moralities are spreading. 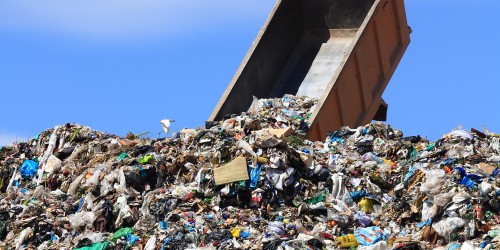 This may sound silly, but people try to clean up their mind, heart, anxiety, conflicts with — trash! What the world gives you is trash, through its sin and temptation. Inevitably, this brings problems to your life. Then going to the worldly therapist, or blocking out the world with worldly music, or drowning your sorrows in liquor, or self-medicating… you get the idea.

Only Jesus can clean your trash — and my trash. Let us return to the Bible, for therein we will find true answers and solutions.