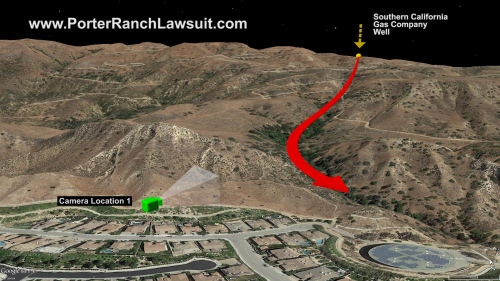 Southern California Edison decided in 1979 it would be CHEAPER to remove instead of replace a safety valve at the bottom of a well in a methane storage facility just north of Granada Hills of Los Angeles because it wasn’t close to homes, according to LA Weekly. After an estimated 97,000 tons of pressured gas (stored in preparation for winter) escaped into the atmosphere, Edison is facing cleanups and lawsuits — not to mention the loss of their product — that will total into the millions of dollars.

The site, the second largest such storage facility in the U.S., is a huge underground cavern that was left over after oil was pumped out by J.Paul Getty. It has about 115 wells, once used for oil, that can pump in and out methane for distribution to 21 million customers and 14 power plants. As a public utility, Edison must argue rate increases in order to pay for refurbishment. Sometimes, it’s just easier to scrimp. 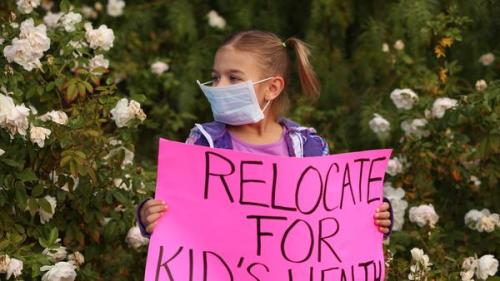 Or so Edison officials thought. The aging wells leak regularly, but when well SS-25 was found leaking on Oct. 23, 2015, they couldn’t stop the gas from barreling out — until February  when a parallel well was drilled and they intercepted it at the point of leakage and stopped it up. Meanwhile, neighbors moved out as the poisonous benzene in the methane wafted through the community provoking bloody noses, nausea and pet deaths. Edison was forced to pay hotels for 100s of people and now is paying clean up of the homes (a toxic film was left on everything inside and out of the houses). The lawsuits will be, doubtless, awarding millions of dollars to the plaintiffs.

So much for finding the easier, cheaper way of doing things.

This disaster, which is near where I grew up in Chatsworth, reminds of others who are bad at math: namely, people who can’t calculate eternity, people who think they have cast enough doubt on the afterlife to justify the gamble of living for self and sin in this short existence on earth.

Actually, Edison’s fiasco will be absurdly insignificant compared to your miscalculation if you don’t make Heaven.