‘How do I get off drugs?’ Ask Christian Leyden 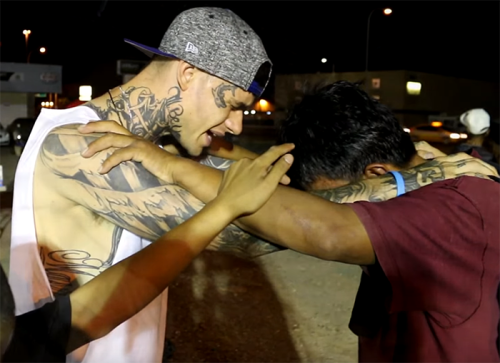 Christian Leyden always had a struggle when he was a boy.

His father wasn’t around when he was younger, so his mom was the only father and mother figure around, and she had to work two jobs to keep Christian and his brother safe and maintain a home for them.

When he was in third grade he would send his mother suicide letters saying he didn’t want to live anymore.

“I started fighting a lot, getting angry with a lot of people,” he says on a YouTube video. “There was a lot of damage here and there not having my father around.”

This depression continued for three years. 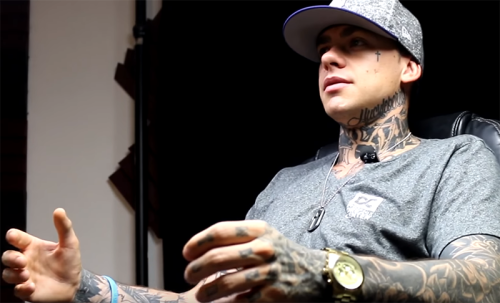 In his teens he succumbed to cultural influences to party, do drugs, get women and to live a wild and crazy lifestyle.

Christian was always a person who wanted to be accepted, so a lack of friends angered him. But one day when he went see to his first high school football game, his older brother’s friends asked him to smoke weed and hang out with them.

Since he cared so much about their approval, he would pretty much do anything “friends” asked him. 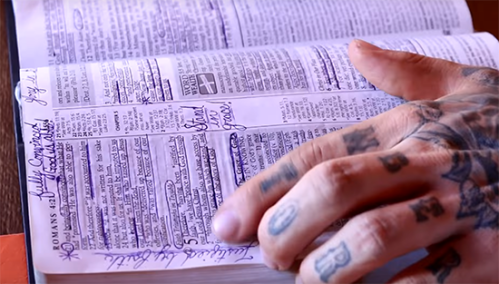 “Three months into me smoking and drinking, I ended in a psych ward for telling my family about me cutting myself for years,” he says. “I just went through different stages in my life.”

For eight years he was in and out of institutions.

He drank while attending Alcoholics Anonymous. He took meth, Xanax, pills and heroin, despite going through rehabs and living in halfway houses.

When Christian got locked up in jail, his new life began. Read the rest: How do I get off drugs?

One response to “‘How do I get off drugs?’ Ask Christian Leyden”