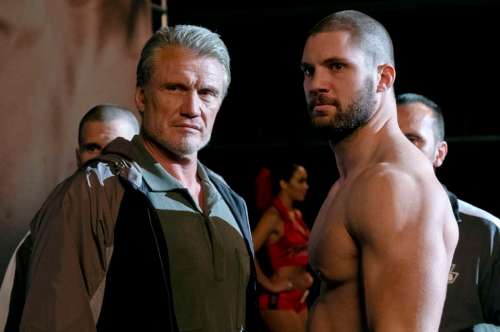 I cried for the villain in Creed II. His father didn’t abandon him.

Viktor Drago, the son of Rocky IV villain Ivan, challenges the world’s heavyweight champion Adonis Creed. Ivan was a terrifying boxing machine with an intimidating deep voice, the product of the Soviet athlete-production plan. When he lost to Rocky in the 1985 film, he lost fame, fortune and his wife. 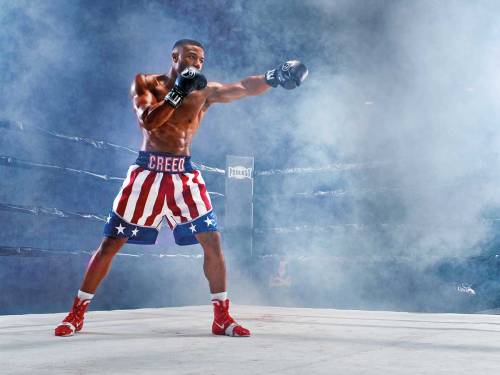 Creed II follows a predictable come-back. What’s not predictable is the development of the father-son relationship theme that has much to teach Christians.

Adonis, the protagonist, gets adopted for training and mentoring by Rocky in the first movie. He’s the illegitimate son of Rocky’s old nemesis Apollo Creed and never knew his real father. While Rocky prepares Adonis for the big fight, Adonis helps Rocky fight cancer behind the scenes. 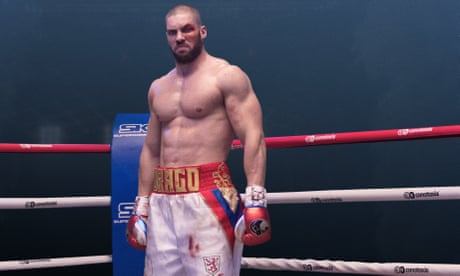 In Creed II, the father-son theme gets developed. Rocky abandons Adonis for the first matchup, which he loses. He reconciles for a second matchup, which Adonis wins. Meanwhile, Adonis has a deaf daughter, and Rocky re-starts his relationship with his real son and grandson.

But the biggest sensation is when Viktor loses. When his dad, Ivan, lost 28 years ago, his wife abandoned him. Ivan trains Viktor with a revenge drive. Viktor is destined to regain respect for the family. 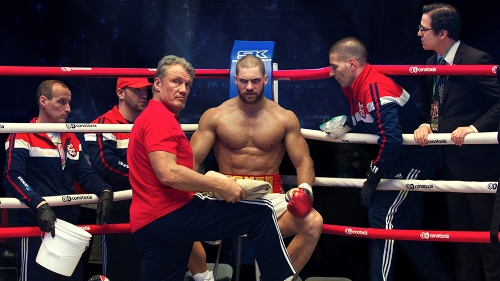 Then he loses the bout.

A super short scene of father and son jogging together is the most touching of the movie. The heartless abandonment that happened to Ivan did not happen to Victor. It’s a strange twist in which the antagonist becomes the protagonist. Fathers and sons win.

Creed II can help America with its failing fathers.

6 responses to “Fathers and sons win in Creed II”