He always won until his he lost his wife

Chicago Bears star Tommie Harris was the best at everything, but he’d never been tested — until his wife died unexpectedly 41 days into their marriage.

“I was #1 getting drafted, #1 going to Oklahoma University, so I never was tested,” Harris recounts on a Grace For Purpose video. “I knew God in a good place. I didn’t know Him in a place when things didn’t go the way I wanted them to go.”

The Texas native was playing for the San Diego Chargers at the time. On a visit from his fiancé, Tommie decided to move the wedding date forward and go to the courthouse right then and there on New Year’s. They already had two kids together. 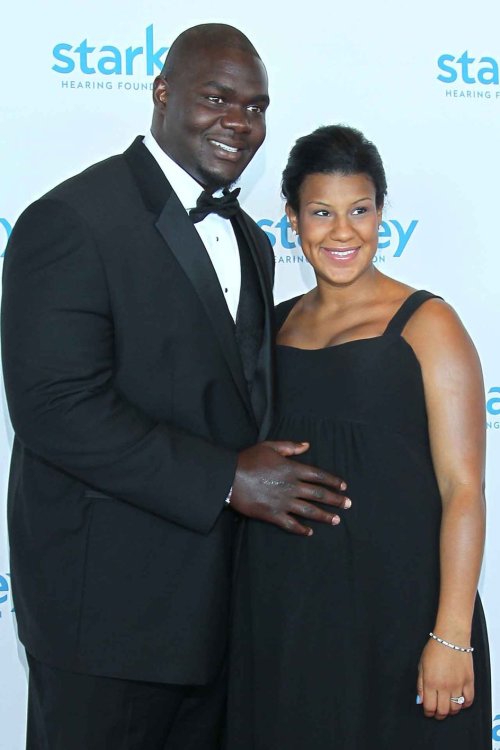 The church ceremony would come a few months later, and to fit the white dress better, Ashley wanted a breast reduction. It was a simple procedure, but she never woke up. A brain aneurysm tragically snuffed her life out on the operating table in 2012.

“I had something like $25 million in the bank when I lost Ashley, and not one dollar had been able to help her,” Tommie laments. “If it could have, I would have given every last cent to save my wife.” Read the rest of Tommie Harris’ loss.