Jake was a fake, and how transgenderism didn’t work for Laura 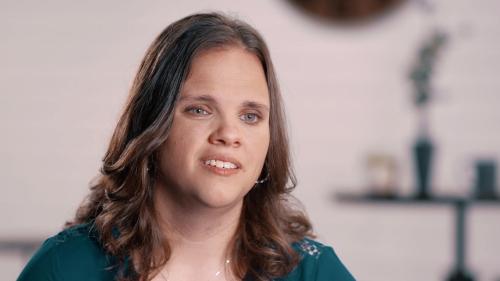 She changed her name to Jake and tried to forget she was born female.

“At first it was the greatest thing ever. I was on Cloud Nine,” says Laura Perry, who transitioned into a man through surgery and hormone treatments, then married a male who transitioned to female.

“I started to grow facial hair. I began to grow sideburns. My voice began to get lower. Even the body shape began to change a little bit. In 2009, I had a double mastectomy and chest reconstruction to look like a man,” she says on a 700 Club Interactive video. “I thought this was the epitome of everything I wanted.”

But years later, she began to realize that the path she had been encouraged to take hadn’t really helped her find the happiness she sought. 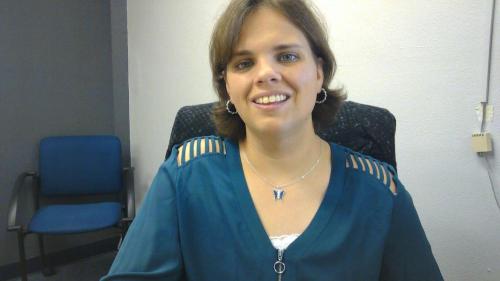 “Transgenderism will lead to depression because it’s not real,” Laura told Black Christian News Network 1. “It is a lie from the pit of Hell. You cannot change your gender. It’s just not biologically possible.”

After giving her life to God and turning back into a woman, she wrote a book “Transgendered to Transformed.

Her misguided venture down the path of transgenderism has its roots in her childhood.

Her mom was quiet and really connected with her quiet brother, while little Laura was rambunctious and athletic. She didn’t enjoy a great relationship with her mom. Laura concluded that boys were preferred over girls — and she fantasized about being a boy.

“Very early in life I believed the lie that I wasn’t loved as a girl,” she says. “Everything in life got put through this lens that I should’ve been a boy.”

In college, Laura continued sleeping around until she burned out. “There just wasn’t any satisfaction in it anymore,” she says.

That’s when she started remembering her childhood fantasy of wanting to be a boy.

She heard about a “transgender support group,” and from the first meeting she was encouraged by enthusiastic people that “coming out” as transgender was brave and the key to happiness. After two years of hormone treatments and surgeries to refashion her body into a male shape, she changed her name legally to Jake on her birth certificate and her driver’s license.

“I just wanted to be a man and completely forget that I had ever been born female,” she says. “I wanted to erase the existence of Laura.”

But she came to realize Jake was a fake.

“In all my times of rebellion, I knew that God was real,” she says. “After my surgery I realized that it hadn’t made me a man. I was legally a male, and I could look down at my license and it says I was male. But I was still the same person, just without breasts. It was devastating to me because I had really believed that I would become a man.” 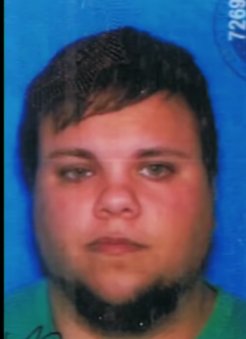 A few years later, her mom asked her make a website for her Bible study. Although Laura had no interest in the Bible, she decided to help her mom with the technical Internet details of website creation.

“As I began to read her notes, I was blown away. I had always seen the Bible as God’s rule book,” she says. “I had never seen the character or the heart of God. I began to see a loving and faithful God, not the angry, judgmental God that I’d always seen before.”

She began calling her mom daily. When a crisis struck, her mom encouraged her to trust the Lord. Her mom’s compassion and loving amiability was a stark contrast with the distant mom she knew in her childhood.

“She had been so radically transformed,” Laura remembers. “It was at that moment I knew the Gospel was true. I knew that Christ was alive. I knew there was a transforming power because I could see how my mom had been totally changed. That night I prayed and asked the Lord into my heart.”

At first, she pursued Christ as “a man of God.”

“I could not face being a female. There was so much pain attached because of what those guys had done and because of all the lies I’d believed all my life,” she says. “I felt like it was a shameful thing to be a female.”

After a month of crying out to Jesus night after night, she saw a vision of the Lord on one knee, his hand extended towards her.

The still small voice of the Lord spoke to her heart: Laura, do you trust Me?

Read the rest: Laura transitions back to the woman God made her.

5 responses to “Jake was a fake, and how transgenderism didn’t work for Laura”