Pot made Jarry Manna a Darwinist, but paranoia made him turn to God 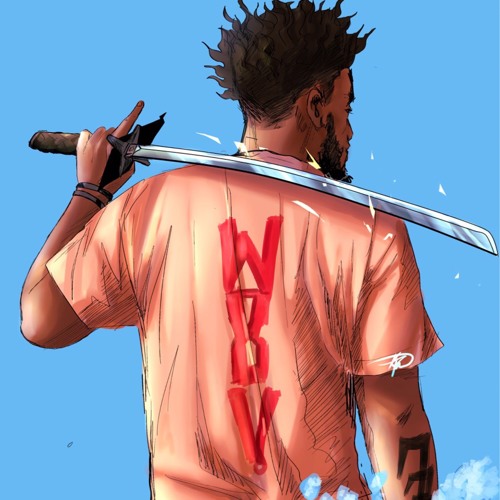 Christian Hip Hop star Jarry Manna used to be a “pothead” Darwinist who thought the church was a scam to get people’s money.

“I was allowing dark things to take over my mind,” he told JamTheHype. But he also always “thought someone was coming to get me. My spirit was just open to any type of darkness, anything to tamper with my mind. There was something deeper going on there, at the point of thinking about killing myself.”

The paranoia, a product of his cannabis addiction, was taking over his brain. He remembered a cousin who had a gun.

“I was gonna go get his gun and off myself,” he recounted. 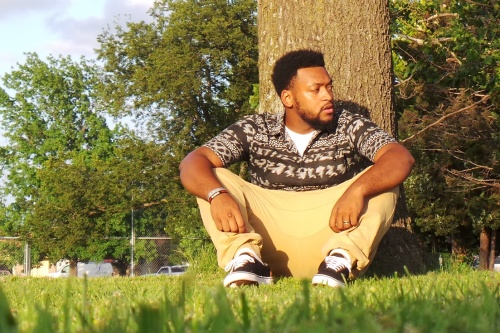 But then he remembered his grandmother, a devout Christian, and called her. Her wisdom that day saved Jarry’s life and gave him a new direction.

“She kind of allowed for me to come back to Christ,” he said.

He returned to church and quit rapping. That’s what his pastor wanted him to do.

But a friend, Quincy Howard, kept bringing him back to rap. He knew that Jarry was good and didn’t want to see the gift squandered. But when he returned to hip hop, this time it was Christian lyrics.

2 responses to “Pot made Jarry Manna a Darwinist, but paranoia made him turn to God”