He didn’t believe prayer. When they brought Mazola oil to anoint him, he scoffed 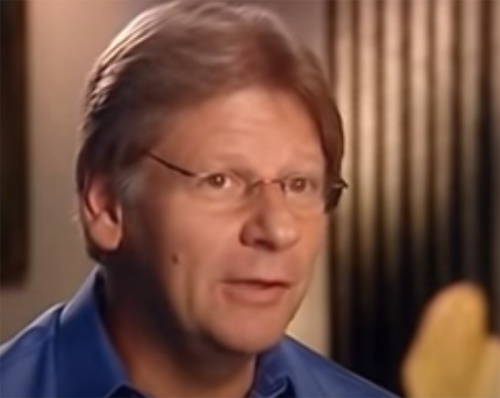 Because he didn’t much believe in prayer, Roy Davidson declined when some men on a missions trip offered to pray for his sharp ulcer pain.

“Well, gosh, these are just common guys,” he thought to himself, as narrated in a CBN video. “How could they heal anybody?”

Pain was his constant companion since age 31 when he was diagnosed with inoperable stomach ulcers that, if not controlled, could be fatal. 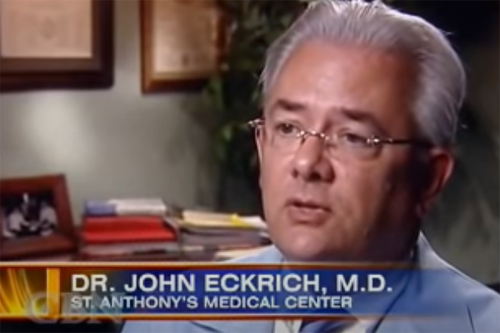 Additionally, his stomach was lined with scar tissue.

During his quest for a peaceful life, he went on a mission trip to Haiti. That’s when the ulcers flared up worse than ever before.

“I couldn’t go to work. I couldn’t walk. This was like a knife stabbing pain. It was an aggravating pain, a gnawing pain,” he recalls. “The doctors told me that if they couldn’t control the bleeding, if they couldn’t get the ulcers under control, that a condition like that could be fatal. It could kill you.”

That’s when the other men on the trip and the local pastors stepped forward to compassionately offer prayer.

Roy believed in God. He was skeptical about God’s direct and personal intervention through prayer however.

“To be honest,” Roy admits, “I didn’t give them enough credit.”

He decided to tough it out.

But after two day of worsening symptoms, the men came again to pray.

One Haitian pastor pulled out some cooking oil to anoint him — a move Roy associated with superstition.

“Oh, good grief! This is the crowning insult,” he scoffed. “They’re going to anoint me with cooking oil!”

But after he was dabbed on the forehead with Mazola, something happened.

“The whole room started spinning,” he remembers. Read the rest: He didn’t believe in prayer until God healed him of untreatable ulcers.