Taking the role of D.J. Tanner on the mega hit Full House TV series in 1987 set the stage for a successful acting and writing career for Candace Cameron-Bure.

She’s not shy to talk about her faith, just like her brother, Kirk Cameron, who went from child star to evangelist.

“My faith is my basis of who I am. Not only does it affect the choices I make career-wise, but it also affects the things that I want to do,” Bure told The Blaze. She is married to former Russian NHL hockey player Valeri Bore with whom she’s had three children.

Bure said her family had never discussed religion, until they were invited to church by a friend, and started actively attending church when she was 12.

“When I was growing up, my family wasn’t Christian,” she said on her website. “We didn’t talk about God and I didn’t know anything about him. When I was 12 years old, my parents told us we were going to church; a friend had invited us. It was strange to me, and I giggled at the thought of God. But as we continued to go every Sunday, my heart felt warm, and I saw how happy my mom, brother and sister were. I decided that I wanted to feel the same way. It was Jesus Christ that was producing this change in them, so one Sunday morning, I asked Jesus into my heart as my personal Lord and Savior. I was baptized along with some of my family at a later service. I was extremely excited about what I thought was my new Christian life.”

However, it wasn’t until her 20s that the word of God began to truly resonate with her. Her brother, Growing Pains actor Kirk, gave her a book, Ray Comfort’s The Way of the Master, and it was then, she said, that Christianity truly began to make sense.

“After reading a book my brother gave to me, now called The Way of the Master it changed my walk with God forever! It talked about the 10 commandments, and showed me my sin in it’s true light. You see, when I prayed the ‘sinner’s prayer’ that day in church when I was 12, I asked God to forgive my sins. But I didn’t even know what my sin was. But, the law showed me my sin. 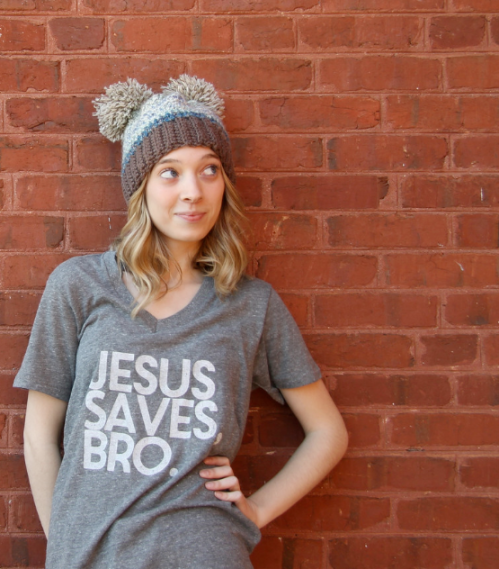 “As I went through every commandment, I saw that I’d broken all of them. Then I learned that God was going to judge me by this standard, not the world’s standard. So, while I thought I was a good person compared to other people, I saw that I was a horribly bad person by God’s standard. It was then that I truly recognized and understood my sin and what Jesus did for me. I broke the Law, and Jesus paid my fine,” the actress said.

To read the rest about Candace Cameron Christian click here.

Hasset Anteneh is my student at the Lighthouse Christian Academy on the westside of Los Angeles.