The Beauty of Being in Business is…

You can start a side hustle and make money. Let’s talk.

Escape death at the supermarket

To those readers who ever eat food, a simple formula: Instant= very bad. Usually.

Once upon a time, some chemist guy named Al Clausi traded time for good health and dropped some pyrophosphate and orthophosphate molecules into some organic food matter and out came instant pudding. General Foods noticed, then brought Jell-O brand instant pudding to market and scorched any and all dessert food competitors. Clausi became a mad scientist legend.

But a Pandora’s Box was opened.

70 years on from Clausi’s chimera, the American public remains hooked on convenience which is corresponding to skyrocketing rates of cancer, Diabetes and heart disease.

So supermarkets are now chemistry storehouses. We can’t turn back history. Living on an organic farm is not really viable. So we are limited to damage control. Since chemical “processing” is the great evil of nutrition, the lesser processed food we buy, the better.

Here are the rules of thumb to buy healthier for those of us who don’t possess a PhD in nutrition science. Biology, not chemistry:

Solution: Try buying food that takes a little longer to prepare. Make large quantities and divvy it up into plastic containers for the next days.

> Tastier — To entice repeat buying, processed food manufacturers load in sugar, salt and fat, all of which are killers. Be suspicious of foods that tantalize the taste buds like coke and sugary cereals. Read the rest of Practical Cancer Control Diet.

Those same stipulations in Leviticus that make most Christians’ eyes glaze over are the very ones that convinced Dr. Lawrence Czer that God was real — specifically the dietary restrictions that must have seemed arbitrary and pointless in the unscientific ancient world.

“As I began to read the Bible, especially the books of Moses and specifically in Leviticus, I was noticing that God was telling the people of Israel to basically trim the fat off the meat that they were offering Him and to offer the fat to Him,” Dr. Czer said. “And I thought, ‘Wow, God’s a cardiologist.’ They’re eating really healthy meat because they trim off all the fat, and God really knows what He’s doing here.”

Dr. Czer is an internationally recognized cardiologist. He is the medical director of the Heart Transplant Program at Cedars-Sinai Medical Center in Los Angeles. He was a pioneering researcher in the use of stem cell treatment as an alternative to invasive surgery.

For him, another convincing dietary restriction was the prohibition of eating blood, a “very, very safe practice because a lot of bacteria and viruses can be in the blood and you certainly don’t want to eat uncooked meat or poorly cooked meat,” Czer continues. “He was saying to drain all the blood out of the animal and to cook it well. 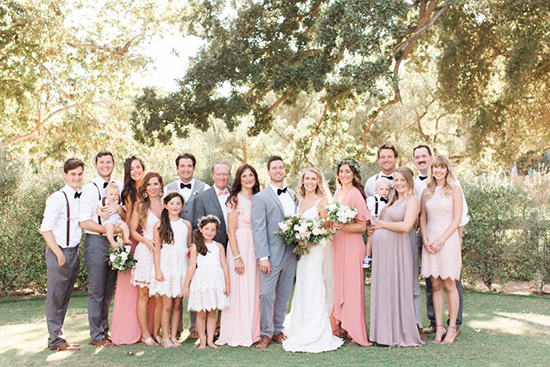 “So I thought, ‘Well, He’s very health conscious too! He knows what He’s talking about. He’ll prevent transmission of infectious diseases. It’ll keep the priest healthy; he won’t eat too much fat. And you know, they’ll have a long life.”

So while atheists who revere science examine Leviticus for laws that appear nonsensical, Dr. Czer discovered that God knew about science before even science did and His dietary requiements made perfect sense.

“I thought, ‘This is really neat. It’s not just a whimsical or arbitrary set of rules. He’s asking the priest to do this in faith not knowing the reason.’ But obviously He knew the reasons. We kind of know the reasons now. Looking in retrospect, God was just looking out for his people. I thought, ‘These are rules for good reason, not just arbitrary rules, and He knows what He’s doing.’” Read the rest of Famed cardiologist convinced of God upon reading dietary law of Leviticus. 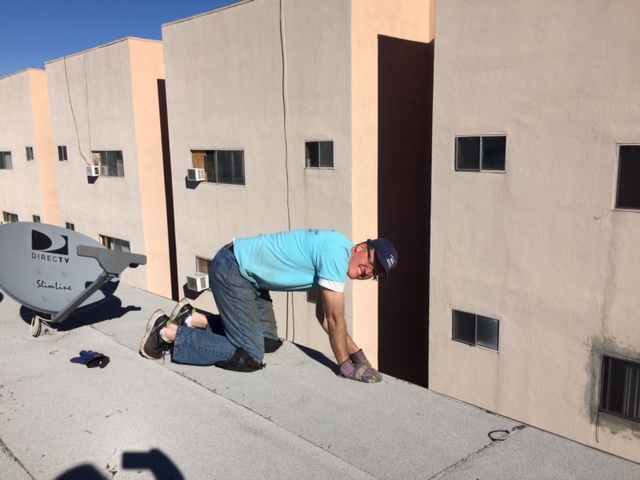 It rarely ever rains in LA, but when it did, I discovered all kinds of flaws in the gutters of the apartment complex I manage. My handyman and I realized they hadn’t been cleaned in approximately 36 jillion years. The dirt was caked into the gutter and blocking drainoff.

Today I got my hands and knees and crawled around the roof. I scraped and vacuumed with the shop vac. Not all of it was dry since there was a low point not draining that was mud. It was a dirty job, and I’m a klutz, so that’s how I splashed water and mud all over me and the stairwell. Now I have more work to clean up the stairwell. 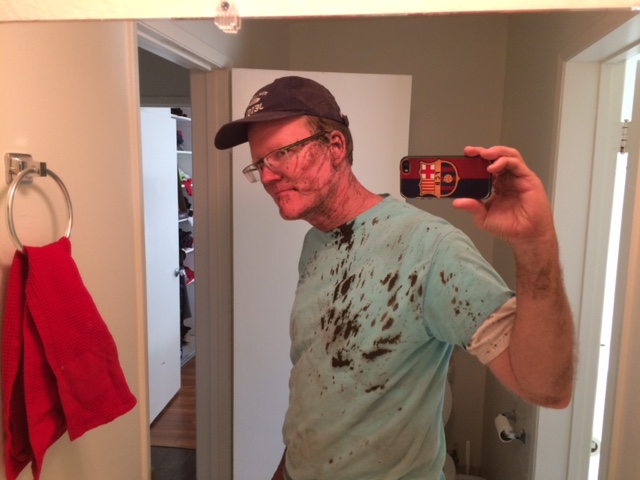 I don’t mind being on the edge of the roof right next to a 60-foot drop. I lost my fear of heights when I rock-climbed as a college student. Specifically, it was rapelling that defeated the fear of heights (you have to lean out backwards over the abyss with only a harness).

Gutters help direct runoff water to where you want it hit the ground. But if they get clogged with leaves and buildup dirt, they sprout leaks and become defective. You need to clean your gutters from time to time just like you need to clean your heart. Keep runoff flowing.

In your heart, forgiveness needs to flow. If it doesn’t, the hurt builds up and makes you into a mean and nasty person. Jesus said we should be like kids. Yeah, kids forgive and forget easily.