How can a brain tumor be a good thing? Ask Scott Hamilton 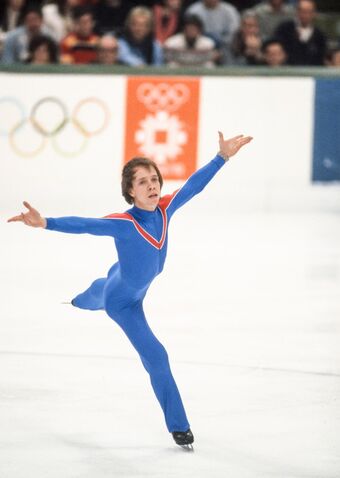 It limited his growth as a child and baffled doctors who could never find the cause of the problem. Through an unlikely series of events related to his frequent visits to doctors, he wound up in figure skating.

“Who would I be without a brain tumor?” Scott reflects in a White Chair Productions video. “I could choose to look at it as debilitating, to choose to focus on the suffering. (But) I choose to look at that brain tumor as the greatest gift I’ve ever gotten because it made everything else possible.”

In 1984, the United States hadn’t won a gold medal in men’s figure skating for 24 years. Hamilton’s feat made him one of the top eight most popular American athletes, according to an Associated Press study.

The 5’4” athlete was adopted by two college professors who raised him in Bowling Green, Ohio. Badgered by health issues from childhood, his lack of normal growth caused experts to search in vain for a cause.

“When I came back from being in and out of hospitals, I ended up going to the skating club by accident,” Scott remembers. “I found skating.” 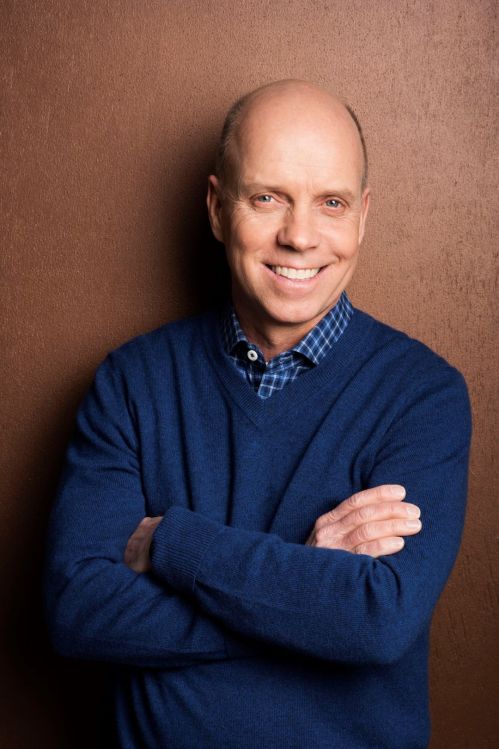 He excelled on ice. His progress in the sport caused him to move away from home to receive training by better coaches.

Beginning in 1981, Scott won 16 consecutive national and international championships. He loved entertaining spectators. His signature move was a backflip, a move so dangerous it was banned by U.S. Figure Skating and Olympic competition rules. Because it was risky, it was also a crowd-pleaser.

After bringing Olympic gold to male figure skating, Scott won another world championship and retired from amateur competition to the professional, entertainment sector, where he performed until 2001.

In 1997 Hamilton was forced to leave figure skating to undergo chemotherapy for testicular cancer. It was a scary moment because cancer had claimed the life of his mother. With God’s help Scott overcame the health battle, but it was emotionally staggering.

“I survived something that took the most important person, my mother, off this planet,” he says. “My mom died. I survived. Why?”

He started to ask what his purpose was. His soon-to-be wife helped answer that question. Tracie Hamilton introduced him to Jesus and they began to attend church together.

As he was getting to know the principles of Christianity, Scott and his wife prayed to be able to have a child — no easy thing for a survivor of testicular cancer.

But God answered their prayers. Nine months after their wedding in 2002 they were blessed with a baby boy, Aiden.

Anyone would say that Scott had already suffered through more than his share of health issues. But after the growth deficiency and his battle with testicular cancer, Hamilton discovered he had a brain tumor.

His wife took his hands in hers and they started to pray.

The biopsy was fear-provoking in itself. Doctors drilled a hole through Hamilton’s skull, weaved their way through the coils of the brain, cut out a small piece of the tumor, extracting it for later analysis.

“We seem to have found a safe corridor to do that,” the doctors told him at the time. Read the rest: Scott Hamilton Christian.