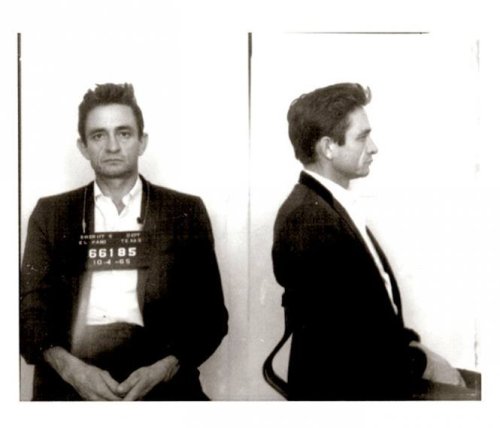 In 1944, Johnny Cash’s much-loved older brother got pulled into a table saw that nearly cut him in half. After lingering between life and death for a week, Jack tragically passed away. The 11-year-old Johnny was plagued with guilt because he had premonitions and failed to warn his brother.

The troubling tragedy set the tone for the tortured singer’s entire life.

With more than 90 million records sold, 1,500 songs written and 24 #1 hits, Johnny Cash is easily one of the most famous musicians in the world. The man who wore black, sang country music and got ensnared by amphetamine and barbiturate abuse would ultimately side with God at the end of his life.

“I am not a Christian artist,” said the man who reignited his career by singing concerts in prison. “I am an artist who is a Christian. There is a spiritual side to me that goes real deep, but I confess right up front that I’m the biggest sinner of them all.”

Johnny Cash was born Feb. 26, 1932 into a family that received farmland under the New Deal in Arkansas. He was raised on Gospel hymns and joined the U.S. Air Force out of high school even though his dream was music.

He married Vivian Liberto in 1954, but she divorced him 12 years later because of his alcohol and drug abuse, constant touring, and infidelities. 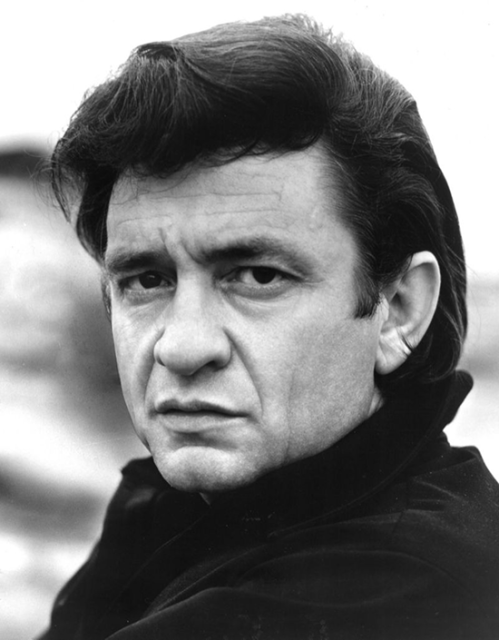 In Memphis he signed for Sun Records in 1955 and made such hits as “Hey Porter!” and “Cry! Cry! Cry!” His bass-baritone voice, train-sound guitar rhythms and rebelliousness mixed with a somber and humble demeanor won the hearts of Americans.

With his notorious free prison concert at San Quentin in 1958, Cash exploited his outlaw image to catapult to even greater fame. His record “Folsom Prison Blues” hit #5 country music in the nation. Read how Johnny Cash came back to Christ after trying to commit suicide by descending into a cave in Tennessee. The story also details is amphetamine addiction, his arrests, his marriage to June Carter, his prison concerts , how he threatened to whip the KKK with 40 lashes and how he set 508 acres of national forest on fire.