Police-bashing with the rant of “systemic racism” is only hurting the black community, according to an African American police chief on the East Coast, who asked that his name not be used for fear of being fired.

“When you say policing is systemically racist, you are hurting the poorest communities because the police pull back and then violent crime rises,” he says.

“That’s what we’re seeing happening in New York, Chicago, Austin and across the county. Poor people die, the disadvantaged people who live in these communities,” he adds. “They did a recent survey and blacks in these neighborhoods want more police, not less. It’s whites from middle neighborhoods who make up about half of Black Lives Matter that want to defund police.”

Black cops are taking a lot of heat from Black Lives Matter, the organization with Marxist leadership that maintains they are fighting for racial equality. They’re portrayed by BLM as sellouts worthy of double reviling. He’s not sympathetic to BLM, which appears to support Marxism and promote African-style witchcraft.

Growing up in a middle class home in New England, he became a Christian after attending a Vacation Bible School as a pre-teen.

In 7th grade, he was first introduced to an environmental police officer at his school’s career day. He was impressed the game warden was armed.

“That got the wheels turning,” he says

About a year later, he joined a branch of the Boy Scouts called Law Enforcement Explorers and realized that he wanted a career in the police department.

He also liked being a school safety monitor. Among other things, he gathered up stray 5th graders after recess when they were skating on the frozen pond across the street from the school and forgot to go back to class.

Then in the seventh grade, his teacher sent a classroom “hoodlum” to the principal’s office and picked the future cop to escort him. It was his first taste of taking a suspect in.

“The bug was bitten. I knew that was going to be my career,” he says. As a teenager, he worked in the small town police department going on ride-alongs and working dispatch. “It was exciting, helping people,” he says. “It was what I was interested in.” Read the rest: Black cops under fire from Black Lives Matter.http://godreports.com/2020/09/black-cops-taking-heat-from-black-lives-matter-poor-communities-suffer/ 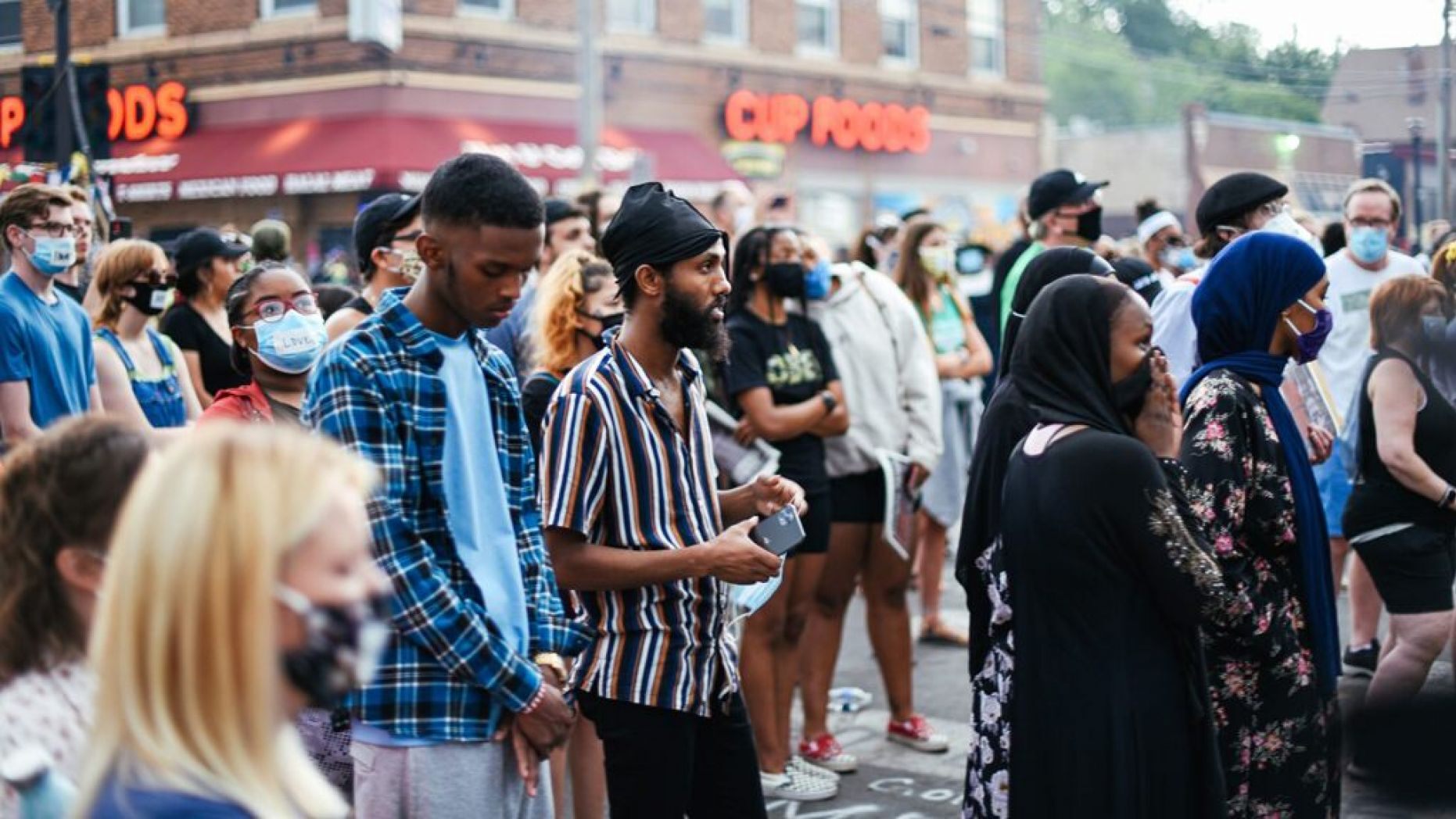 Crushed by stress and hate, cops have nowhere to turn except Jesus

Gruesome crimes that cannot be “unseen” sometimes weigh down on and break the heart of police officers who got into law enforcement with enthusiasm and idealism.

Without a “Biblical mindset,” the men and women in blue turn to anger, alcohol and divorce at higher frequencies than almost any other group in society, says Paul Lee, executive director of the Fellowship of Christian Peace Officers (FCPO).

Police have a divorce rate of 75 percent and a domestic abuse rate of 40 percent, the FCPO website says.

The FCPO’s 250 local chapters reach out to the nation’s 1.1 million local, state and national enforcement officers with the Gospel from a perspective that cops can understand.

Lee accepted Jesus into his heart in 1995 — after 17 years of handling the stress of police work in his own strength. He immediately joined the Chattanooga chapter of FCPO and was hooked to their Bible studies and discipleship support group.

“Once I realized I had this whole new family that loved me, I was sold,” Lee says. “We began to read scriptures and learn to apply the scripture on the streets, which was a challenge. If you’re not reading the Bible, you don’t know what to do.”

Many officers don’t have the advantage of growing up in a Christian home, Lee says.

Raised in church, Lee left God and began working in law enforcement. After years of apprehending criminals and witnessing unimaginable monstrosities on the cruel streets, Lee descended into an abyss of anger, distrustful cynicism and heavy drinking.

He divorced his wife.

“Being a police officer and seeing all the evil and trying to deal with that evil in my own strength, I had become calloused,” he remembers. “I felt nothing. I hated everybody. Nobody told you the truth.”

When his mother died, he thought over his life. In the shower before her funeral, Lee remembered her dedication to Christ and reflected on his own prodigality.

“I knew the life I was living was totally wrong. I had faulted God for 20 years. But the death of my mother totally broke me and brought me to the lowest point in my life.” Lee says. “My life was passing before my eyes like a bad B-movie. I was crying uncontrollably.”

In the shower, Lee said three things to the Lord: “I give up. I surrender. and continue reading about Police PSTD and Jesus.