Category Archives: pray for the president

There’s an army of unseen, anonymous prayer warriors backing up President Trump during the COVID crisis, which possibly accounts for his popularity and success in spite of the apparent hostile mass media and entrenched intelligentsia.

“Dear Lord please heal our nation and protect our President so that he can serve a second term and lead our land,” Grandma CJ wrote on President Trump’s Facebook Prayer Team page.

CJ joined a hailstorm of enthusiastic comments in response to photos showing pastors praying for Trump. The post read simply, “I’m praying for my president. You too?”

After 13 hours, the Facebook post had gathered 1,200 thumbs-up or hearts, 203 shares and 294 comments. It wasn’t viral, but it was a strong signal of support.

The interaction suggests hordes of praying people undergirding President Trump with much more than just their votes. They’re standing up for Christian pro-life values and bending their knees in repentance, asking the Father to bring healing to a hurting nation and world. 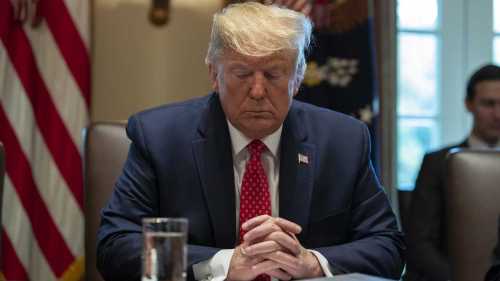 It is hard to estimate how many people across America are actively and earnestly praying for the president – especially during the current crisis.

One survey indicates that posts often get four times the exposure you may think. In other words, Facebook users who thought a post was seen by 20 friends was actually seen by 80. If this rule applies, this innocuous call for prayer for the president may have reverberated through tens of thousands.

Another important metric is the criticism leveled by anti-Trumpers who allege Facebook “threw” the election to Trump, blaming nefarious Russian bot plots.

But the fact of the matter is that while poll after poll predicted a certain Clinton win, posts on Facebook were frequently in favor of Trump. It seemed that Christians, who are ignored by traditional media, were resorting to social media to voice their frustrations. 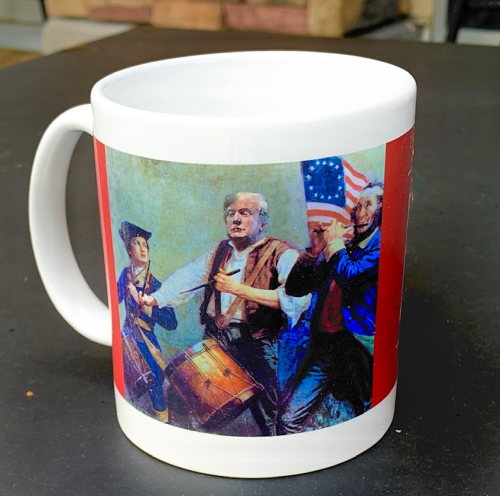 The upshot? What gets posted on Facebook reveals a behemoth. So it’s not far-fetched to conjecture that there are literally millions of American Christians praying for the president.

It’s no secret that the traditional media outlets hate Trump. Some outright vilify him daily, filling news columns with controversies, even to the point of making them up. Early in his presidency, it was claimed First Lady Melania didn’t want to hold his hand after a camera recorded her rebuffing his gesture of affection. Whole articles were confabulated speculating that their marriage was on the rocks. Four years later, Melania is still by his side. Read the rest: Pray for Trump.