Seun Otukpe, known as Christian emo rapper S.O., has had a life punctuated by tragedy.

At 15 he was shocked by the sudden death of a friend. He realized he had better stop playing church and get serious about God. S.O. began to question his assumption that he would have years to enjoy sin before getting serious about God.

Then his father died unexpectedly when he was 17. S.O. numbly asked why and felt the pressure to carry his family forward on his shoulders.

He had good friends leave the Christian faith, first an unnamed buddy who was the subject of “memoirs” and then his mentor in Christian hip hop, Jahaziel, who opted for “panafricanism” because he saw Christianity as the white man’s religion. 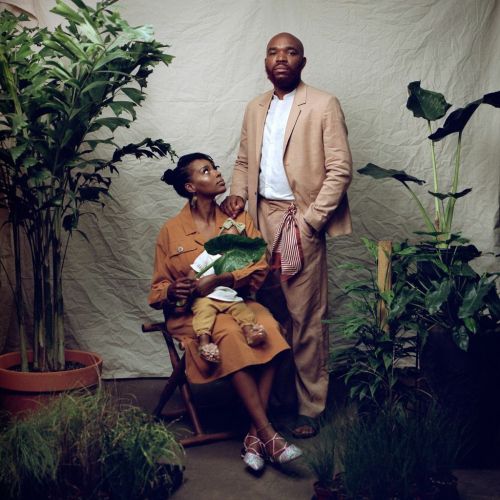 With each album, S.O., now 30, pours out his hurt in melancholic musings that mix vulnerability, despair and Christian hope in astonishing sincerity.

S.O. was born in Nigeria, but the family moved to England when he was nine-years-old to pursue better educational opportunities. As a result of growing up in London, his heavy accent remains even though he now lives in Dallas with his wife of three years.

It was in London that he connected with his lifelong producer, G.P., who gained notoriety producing Tedashii’s Identity Crisis and Lecrae’s Rehab.

Some considered S.O. as nothing more than two-bit church rapper who got his start at Grandma’s birthday when he was 6. But on a chance ride he was given by G.P. associate Prince Adu Poku, S.O. put his best foot forward: “I can rap.” The following bars he spit in the car opened the door for him to meet the master, who was initially skeptical.

“Don’t bring this guy unless he can spit bars,” G.P. recounted to Rapzilla. “I ain’t got time to waste.”

When S.O. arrived, G.P. knew immediately he was pro material. The subsequent Five Solas Mixtape garnered attention and S.O. was signed by Lamp Mode Recordings. In 2011 he released So It Begins, which cracked Billboard charts. Read the rest of S.O. Christian rapper.