Tag Archives: Between the Lines beyond the pain

But how do I deal with the pain? A book explores options 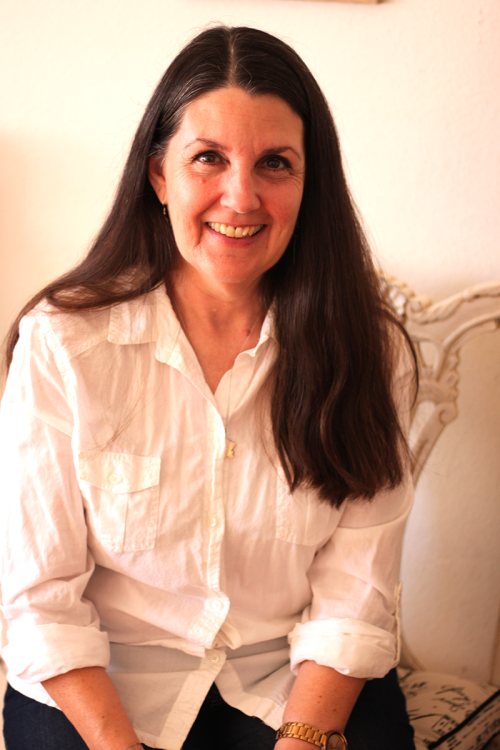 One woman’s husband died at war while she was pregnant. Another lost 198 Jewish family members during the Holocaust. A man witnessed the sexual abuse of his sister and withdrew into himself, drinking excessively to deaden the memory.

How do you move beyond life’s pain and suffering? Between the Lines, Beyond the Pain examines that question and weighs why some people never recover from the injustices of our fallen world.

The author, Dawn Forman, personally experienced her own torment when she was raped by her step-dad. 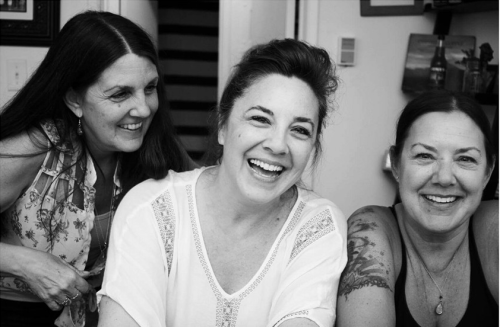 Remarkably, she makes the case for compassion — and empathy — for everyone. She urges her readers to stop judging others or writing them off. She exhorts them to greater understanding, valuing everyone.

“The stars cannot be seen until they are set against ebony background of the night sky,” Forman writes. “So it is with people… (they) shine as stars (when we learn) what they have endured or overcome in their lives.”

Forman is a poet and includes some of her poems in the small volume. In the process of overcoming pain, poetry can be part of the healing journey, as evidenced by David in the Psalms.

Forman was born in the San Fernando Valley to an angry, distant father, who never processed his childhood trauma and lashed out at those around him, including his three girls. 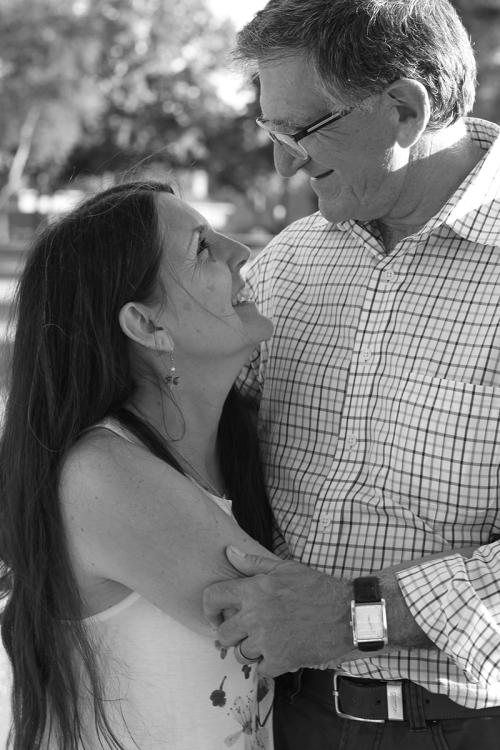 “Though I have found much healing,” she says, “I still bear scars.”

Absent a loving father, Forman became promiscuous. Sex, drugs and the under-21 dance club “The Sugar Shack” were part of the equation.

“Emotionally crippled by my formative years spent with my father, the choices I began to make as a teenager reflect my aching soul,” she narrates in the autobiographical volume. “Unworthy, unloved and unequal to those around me, I was always searching for a place where I felt I belonged. This left me extremely vulnerable. Male attention became like a drug itself. I was gouging multiple, deeper scars into my already wounded heart and soul.”

Her parents divorced when she was 16. She started spending more time with friends as lost as herself. Quaaludes, cocaine, barbiturates and angel dust became her thing, all to the beat of David Bowie’s “Rebel, Rebel.”

After a three-day drug binge, she overdosed. Only then did she think of the Jesus freaks she ridiculed when she passed them on the sidewalk. They told her Jesus loved her and had a plan for her; she sneered and moved on. But when she overdosed, she remembered.

“My life was a miserable mess,” she recalls. “In my eyes, I was a pathetic waste of flesh, a failure, unlovable wretch, full of anger and pain.”

As she lingered close to death, she cried out. “Jesus, if you are real, I do not want to die.” Read the rest: No easy answers for emotional pain Between the Lines, Beyond the Pain