Zabbai just used God until he felt His warm love

Zabbai says he “pimped out” God.

In the modern usage of the word, “to pimp” means more than just running a prostitution operation. It means to use something only for your personal benefit.

Whatever linguistic evolution has done to water down the word “pimp,” its usage by Christian rapper Zabbai is still a startling self criticism of his life as a pastor’s kid.

I lived life as a phony Christian
Livin’ in sin knowing I could ask forgiveness
Sick how I manipulated your heart
Pimpin’ you out, treatin’ you just like a broad. 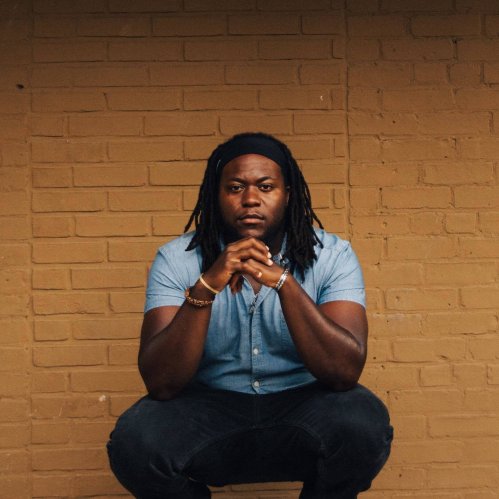 At 17, Bradsley Rumble came to terms with the Jesus he avoided in his youth while he was smoking marijuana and “flexing” to get girls.

“It was then (I) realized that truth is not a thing but a person,” he says.

Born of Jamaican culture into a Christian family in Connecticut, Bradsley, who now goes by a stage name, struggled with fitting in with his peers instead of standing out as a church goody-goody.

Beginning in the 9th grade, he practiced hip hop. When he came to Jesus, he ditched the sin and donned the rap. He adopted the name Zabbai from the Old Testament, which he says means “wanderer, pure, flowing.” Read the rest: Zabbai Christian rap artist