A tsunami name Carli Lloyd, and an American missionary in Japan 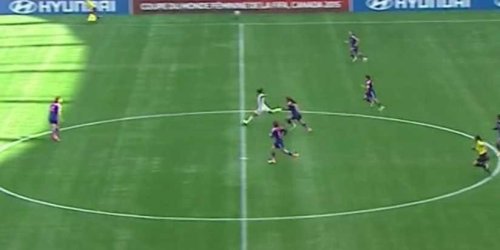 Yesterday, Japan again suffered a tsunami. No one died. But a flood of goals killed their hopes to retain the women’s World Cup title.

The name of the tsunami was Carli Lloyd. In the space of 16 minutes, the attacking midfielder swept past the Japanese defense to make an eye-popping three goals.  Her last shot, a wild crazy kick from the half line that caught Japan’s goalie out of position, gets my vote for best of the tournament. 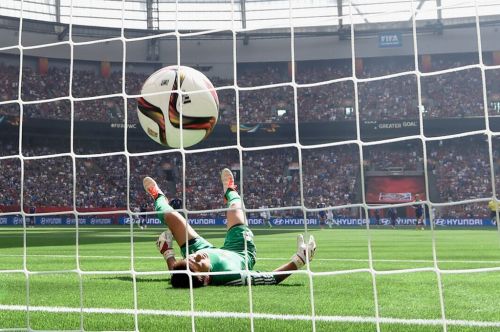 While backtracking, the Japanese goalie stumbled and was unable to push the ball out of its course.

Japan fought back to get two goals for some respect, but they lost 2-5. In soccer, that’s about as lopsided as you’ll ever see. And thus, the U.S. avenged their fluke loss from the last final (which they lost to Japan four years ago).

But I admire Jack Garrot more.

A powerful spiritual dynamic is unleashed when a missionary adopts his target country. When he so closely identifies with his target people, he is giving the gospel and he is learning from them whatever cultural elements are actually more closely aligned with the Bible than corresponding cultural elements in America. Unencumbered by ethnocentrism, he is freed to preach the pure gospel without any of off-putting cultural accoutrements. I don’t even know if my friend would agree with any of speculations; all I know is he told me he was rooting for Japan. And I love him for that.

One day I hope to meet him in person here on Earth.

Whom do I admire more, Carly Lloyd or Jack Garrot? The latter, obviously. I’m happy for the USWNT on their cup. But I’m sad for my friend’s loss.

I predict Carli Lloyd’s fame will now surpass Abby Wambach and Hope Solo here on Earth. But in Heaven, Jack Garrot’s is immortalized. Between being a heavenly hero and an earthly hero, what would you choose?

*I don’t own the rights on these pictures, and I’m not making any money on them.