For the second straight year, Lighthouse Christian Academy entered soccer playoffs — a decided break from a long past of never making post-season play.

But the Saints mechanics ran rough on Feb. 15 against delToledo High School, which dismissed LCA with a resounding 0-6 defeat.

For about a week, Lighthouse players were thinking their third-place standing in the league ruled them out of playoffs when they rather suddenly received the news they would get at least one more game to see far they advanced.

The Saints season peaked in a shock defeat of last year’s league champs 2-1. In that game, players were passing, fighting and concentrating. The victory against Newbury Park culminated a winning streak of three and gave the Saints the intoxicating sensation of invincibility that lasted only a couple days.

The next game Jan. 27 against Einstein Academy brought LCA back to reality with a humbling 0-6 thrashing. The prior passing went up in smoke with predictable results.

The Saints finished league play 5-3. Against the better teams, LCA — which has 1-and-a-half club players — can compete when they play like a team linking up with passes. Individual juking runs don’t work. But would players listen to coach and stick with selflessness?

If only players in our Santa Monica Christian school would apply the Bible to the soccer field: It is better to give than to receive.

In some games, passing became so scarce that when finally a through-ball was sent, the intended player wasn’t expecting it and invariably reacted slowly.

Revival at our Christian high school 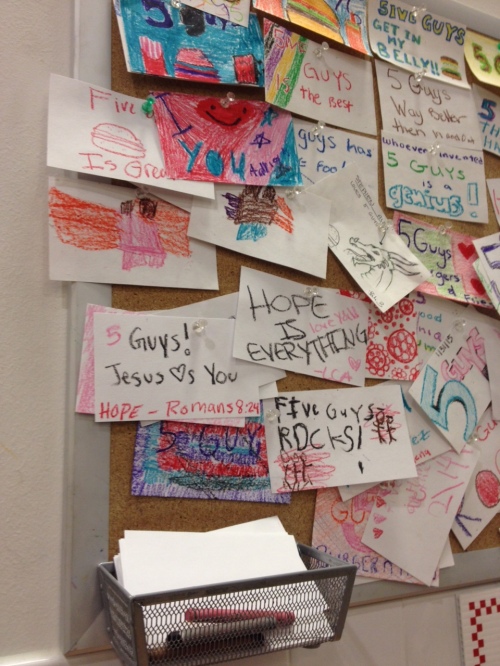 Our students are experiencing revival. After frolicking on slopes of Utah snow, they savored a sermon by Pastor Zach Scribner and then Five Guys burgers. Since there was a community board, they posted “Jesus loves you” notes.

And even them I’m stuck here in Santa Monica writing articles about the Islamic State and not enjoying the fun, I rejoice. While other religious schools have trouble with church kids bolting their faith, at our Christian high school in Santa Monica kids are embracing Christ wildly. 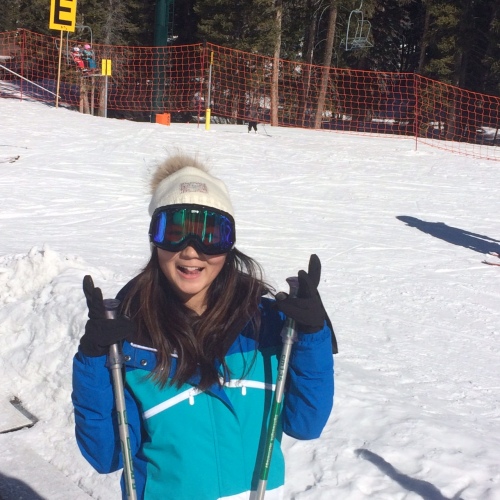 This is what I pray for, what I work for, what I live for. To see the fruits brings indescribable satisfaction.

I pretty much got kicked off Reddit, a mecca for sarcastic atheists. Have you seen American Sniper? You could call Reddit “American Snippier.” In any case, post after post mocks Christian warnings against sin.

Once I read about a former Christian school kid forming a “support group” for those who were subjected to the horrors of being forbidden alcohol. I remarked on that message board that it was ironic that some ran from alcohol to Jesus and that others from Jesus to alcohol. I never heard from him. Nor do I know if she could appreciate the irony.

Excuse me for being so curmudgeonly on this post, but I’ve seen so many suffer and even die for flouting God’s ways. It is a joy to see kids embracing God’s ways. Some of them have been bullied in public schools. Some were lost in cutting. Now they are living happy serving Jesus. Why would you make fun of that?