Please don’t tarnish your memory as a hero 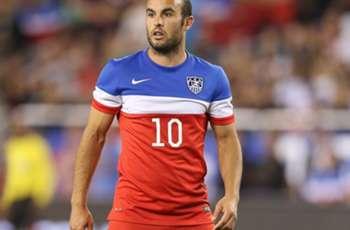 Pic from Yahoo Sports. I don’t own the rights to this pic, and I’m not making any money on it.

Coach Jurgen Klinsmann omitted the notable U.S. star. Up until the U.S. loss, Donovan, who was my hero, was mum about the snub. He was supportive of the team. 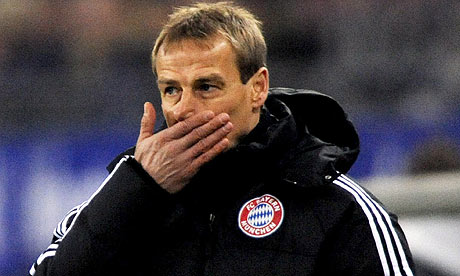 Coach Jurgen Klinsmann hasn’t lowered himself to the level of defending himself against a bitter player.

No sooner did the outgunned U.S. squad get booted (logically) by a Belgium team glutted with top club stars than Donovan unleashed a rant against the coach. According to Donovan, he mismanaged the team.

Landon, please, don’t do this… 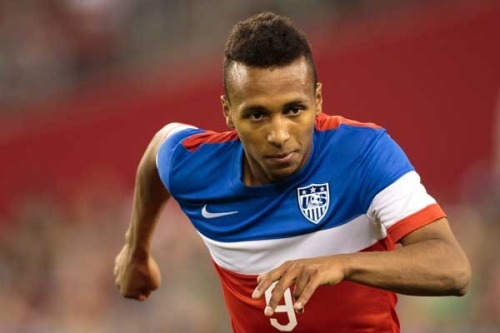 Julian Green wowed everyone with an extremely difficult lobbed ball over his shoulder that he hit squarely into the net, foiling the competent German goalie. This pic belongs to USMNT (I think). Thanks for letting me use it! I’m not making any money on it.

As the top goal-scorer for the U.S., you are an icon, an inspiration. You’re huge, but when you lash out, you make yourself small, immature, full of yourself, etc. It’s not pretty. Many of your followers will give you credence. But a whole other slew of us are going to leave you alone, a blathering brat.

If Donovan’s omission was the demise of the U.S team is material for lambasting comment threads. Klinsmann marshaled the U.S. team to success out of the very difficult “Group of Death.” He limited the German victory to one goal.

He’s locked down talented stars for the future. His recruit, 18-year-old Julian Green smashed home his first World Cup goal after only a two minutes of play. A coach can only bring so many players on his squad. Had he not brought Green, the dual-citizen starlet might have opted for Germany permanently.

Donovan, you’re not young anymore. We’re sorry. We love you. But go in grace. Don’t pile shame upon yourself. We want to hear your expert analysis, not your vented bitterness.