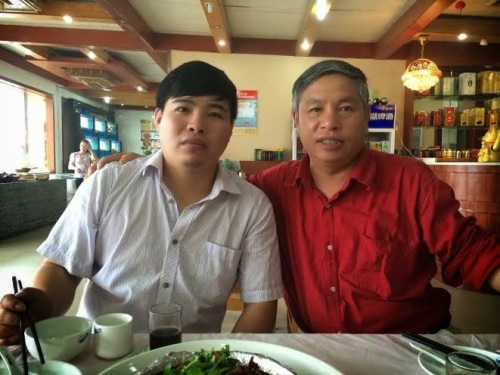 About 100 Chinese pastors were barred by police from attending a Christian conference in Hong Kong in early March, China Aid reports.

Another 2,000 pastors were granted the entrance/exit pass needed to visit Hong Kong, which retains some of its freedoms since the British colony was turned over to China in 1997. Some of the attendees were from Taiwan, which is not under Chinese dominion.

China Aid spokesperson Rachel Ritchie was reluctant to speculate as to why some invitees were barred from the conference. But a pastor who has traveled to and ministered in China says persecution comes in waves and is sporadic.

The barring is being seen as part of an intensifying of persecution under the new Communist Party regime – with a new president and new prime minister assuming offices in March 2013. The leaders are looking to consolidate their power and thwart any potential adversaries, real or imaginary. Since the Christian church is growing astronomically, it is viewed as a negative, Western influence and a potential mobilizer of the masses.

In Wenzhou – called “China’s Jerusalem” for its high concentration of Christians, the Central Government ordered the demolition of churches and the removal of crosses, some of which had won permits with local authorities in early 2014. Continue reading.