Heart-warming and humorous, ‘Growing Up Smith’ provides food for thought about values

“Growing Up Smith” is captivating love story about an 10-year-old Indian boy whose parents want to hold on to Old Country values and not become corrupted by the evil customs of American.

Dad wants “Smith” to become a well-to-do neurosurgeon. He wants his son to fit into America, hence he chooses a very American name for him (without realizing it’s a last name). But he also wants his son to conserve the religion and traditions from India. His marriage is arranged from childhood to an Indian girl the boy has never met. 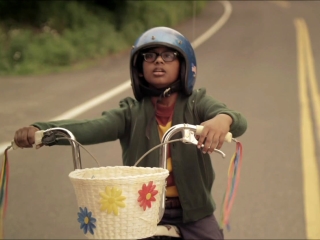 Smith, however, gets a crush on a classmate, Amy, who lives across the street.

And therein arises the jeopardy. The movie provides moments of humor, elation and sadness. While it’s not a tool for evangelism, its feel-good content about role models, loyalty and overcoming obstacles provides ample fodder for family values.

In one scene, Smith is made to pray to the Hindu gods for his disobedience — to each and every one individually (maybe just the major “gods”). “For the first time in my life, I realized the value of having just one god,” he thinks.

I never thought of that advantage, but as a Christian I heartily agree. 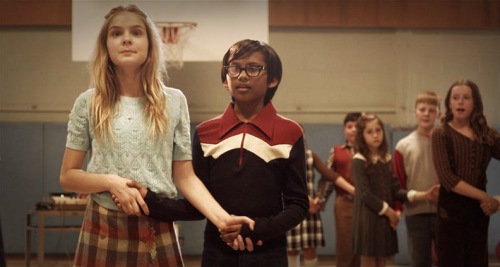 While the basis for the movie is immigration, it sidesteps all of the controversies raging through current politics. The plot is based in 1979 in upstate New York. The father studied to become a CPA and does very well economically. To his dismay, his kids begin to adopt American customs. Smith wants to be Darth Vader for Halloween, but Dad hears “Dr. Vader.” 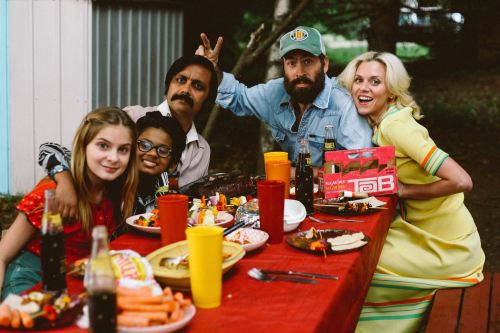 One of the difficulties facing immigrants are those moments when conversation gets lost in translation. “Butch,” the across-the-street good-ole-boy neighbor, invites Smith to join him doing some “big game hunting.” The father — a strict vegetarian who would never kill an animal — only understands that there is going to be some sort of “game.” Being the typical patriarchal male, dad allows Smith to accompany Butch, overruling his wife’s objections. She has a better understanding of English, but he won’t listen to her.

After a couple hours, the father happens to see a cartoon in which a hunt takes place and realizes what “big game hunting” means. He and his wife frantically drive the family station wagon around the countryside looking for their son, hoping to avert “disaster.”

As he picks up his prize, he wonders if what he has done is evil or amoral. Read the rest about Growing Up Smith.