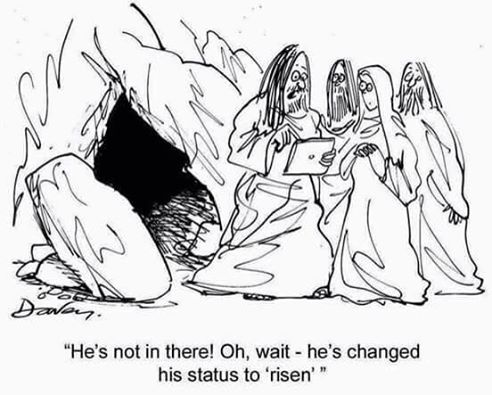 If you say the resurrection was fabricated, then you must prove:

If you say the resurrection was fabricated, you are confronted with the fact that the disciples all died for the lie. This would be very strange. You must look at these facts: 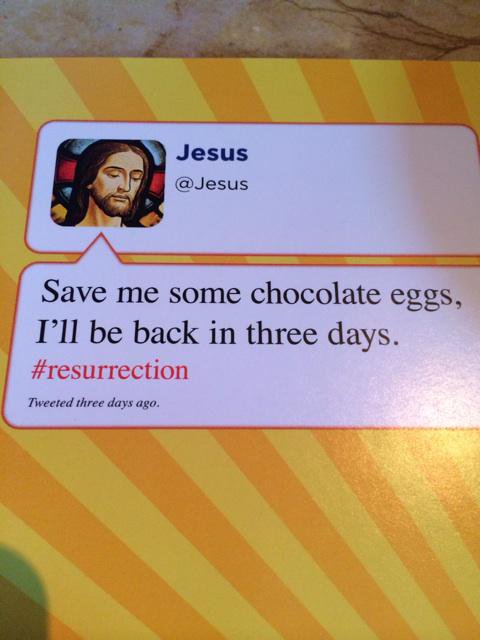 If you say the disciples suffered a collective psychosis, you are confronted the story of Thomas, who wasn’t present when Jesus first appeared to the disciples. So he doubted vigorously. He seemed to want to show himself rational and reasonable; he distances himself from the other disciples. Maybe he regards them as naive or under the influence of extreme emotions. Thomas says, “Unless I put my thumb in his nail wound and my hand into his side wound, I won’t believe.” The next time Jesus showed up, Thomas was there, and he said: “My God and my Lord.”

My peace I give you 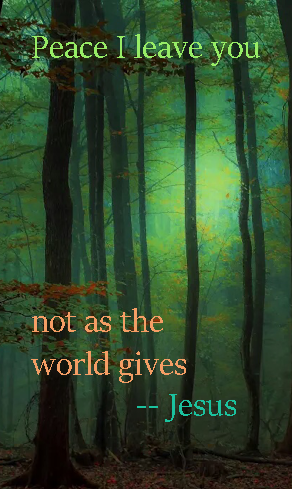 Peace I leave with you; my peace I give you. I do not give as the world gives. Do not let your hearts be troubled and do not be afraid. — Jesus in John 14:27 NIV.

Could you not but pray for an hour?

Do we likewise fall asleep when it is time to pray? 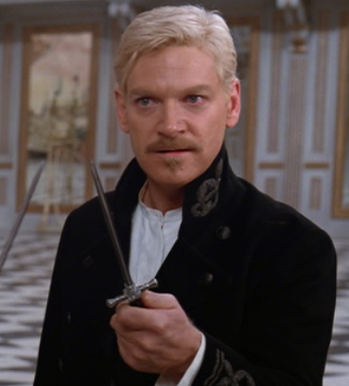 Romeo and Juliet died of rushing things. Hamlet died of being overly cautious.

When the chance came for Hamlet to (rightly) avenge his father, he held back with a ridiculous worry. The perfect opportunity slipped through his grasp.

It’s good to not be rash, to pray for the right direction in life. But we can excuse our inactivity too much at times. There needs to be an urgency to act as well as a wisdom to wait on God. Strike the balance. 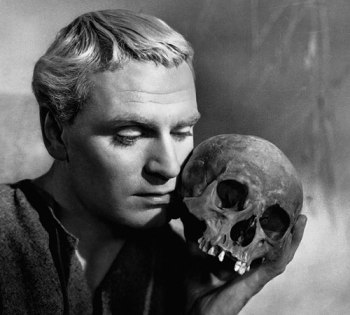 Don’t be afraid to act. When God gives marching orders, be prompt. The kingdom of God needs no more wishers. It needs people unafraid of the call to action.

Because Hamlet failed to carry out the necessary revenge, ultimately he died. Because Christians fail to carry out God’s mission, the Spirit passes over them on to another. Or worse, what God wants to do in the Earth gets stymied.