Harper Lee remembered for her monumental contribution to Christianity 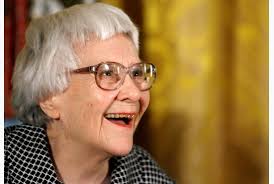 Harper Lee – whose To Kill a Mockingbird officiates the divorce of Christianity and racism – died in her sleep at the age of 89 on Feb. 19.

Lee, who catapulted to acclaim on a single novel, was a Methodist Christian who lived mostly in her childhood Monroeville, Alabama, from where her observations formed the basis for the novel that became required reading in American schools.

Lee’s contribution to Christian ethics was monumental. She fictionalized ladies’ missionary societies sharing teas and cakes while bantering about racial inequality. The central plot of a white lawyer, Atticus Finch, who courageously defends a wrongly accused black man, takes a back seat to the critique of a society which mixes toxically the liberating faith of Christianity with the oppression of racism.

“What that one story did, more powerfully than one hundred speeches possibly could, was change the way we saw each other and then the way we saw ourselves,” said President Barak Obama in a statement. “Through the uncorrupted eyes of a child, she showed us the beautiful complexity of our common humanity and the importance of striving for justice in our own lives, our communities and our country.”

Published in 1960, To Kill a Mocking Bird sold over 40 million copies worldwide and garnered Lee a Pulitzer Prize. The world clamored for a sequel but Lee was uninterested, until she surprise-published in 2015 Go Set a Watchman, which some saw as a rough draft for Mockingbird and questioned if an aged Lee was truly cognizant and supportive of the decision of people surrounding her to publish.

In Watchman, the Atticus who once championed equality argued as an older man against school integration. It prompts soul searching about reconciling idealism about equality with deep-seated fears of people of a different color. 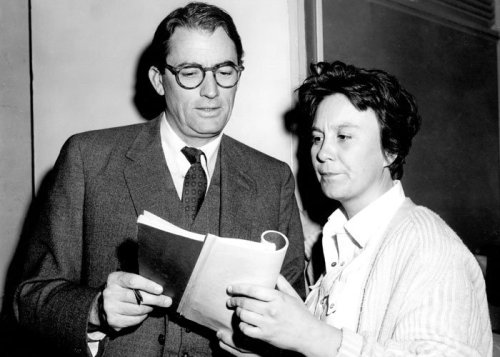 Lee was seen as eccentric because she shunned public attention. CBN reports that in Monroeville Lee was seen as warm, vibrant and witty. She enjoyed life, played golf, read voraciously and attended plays and concerts. Truman Capote was a childhood friend, purportedly the inspiration for Dill in Mockingbird.

Lee studied law and graduated from the University of Alabama but followed Capote to New York to become a writer instead of a lawyer. She worked as an airlines reservation agent while she wrote and struggled financially until Harper Collins published Mockingbird. A 1962 film adaptation starring Gregory Peck won an Academy Award and contributed to the book’s notoriety. In 2007, she was awarded the Presidential Medal of Freedom for her contributions to American literature. Read the rest of the story.