The ‘success’ of touring with Bob Dylan left her disillusioned 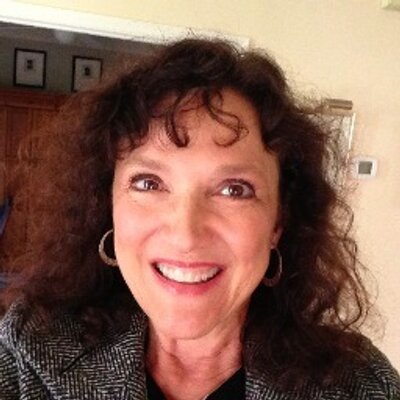 Touring with iconic superstar Bob Dylan may have been a life changing experience for Jennifer Goetz, but that wasn’t the only transformational aspect of the journey.

After going on two 6-week tours with Dylan in 1975 in the U.S., rather than feeling elated, she felt empty, completely lost.

“It was like I had climbed a mountain and looked over and there was nothing on the other side,” Jennifer said. “I was so frustrated with life that I determined I would give myself 35 days to find a new way of approaching life. I was so sick of this brain inhabiting this body and just the way I thought about things.”

During those 35 days, Jennifer contracted Bell’s Palsy, which is partial face paralysis.

The next day, Dylan’s girlfriend, an African American Baptist Woman, grabbed Jennifer by the hands and started praying for her in the name of Jesus. 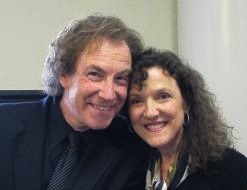 With her husband, Marty Goetz

“I remember that when she was finished I walked out of that trailer and I was stunned, and I looked around and I thought, ‘What was that?’’ she remembers. “And the next day I actually started seeing an improvement and feeling an improvement in my face.”

After the first tour, Jennifer got to join Dylan’s six-week European Tour.

Her quest for truth was not over.

With a friend at a hotel in the desert, Jennifer opened a little drawer and found a red Gideon Bible. She “stole” it, brought it home and began to read.