Why did American media largely ignore the story of forgiveness 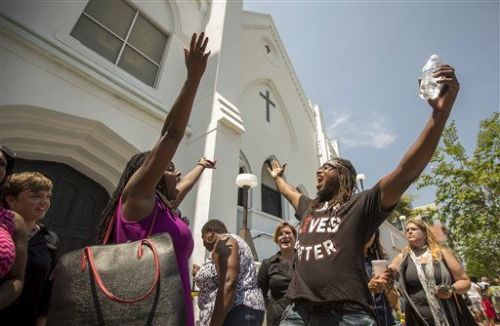 Something extraordinary happened — just days after Dylann Roof killed nine African-American church-goers a year ago — and the MM almost completely ignored it. In court, mere days after the white supremacist snuffed the lives of their loved ones, family members forgave him in court statements. Most of the media saw fit to omit the quotes. 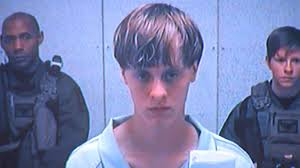 “You took something very precious from me, but I forgive you,” said a victim’s  daughter as reported by the UK’s Guardian. “It hurts me. You hurt a lot of people, but may God forgive you.”

The New York Times included the quotes in the video segments but didn’t put them in print. Other media didn’t include them even on their video. Discussions of racism and gun control abounded, Christian love at its finest, got overlooked.

But while the MM — mainstream media — continually hit readers with the onslaught of post-Christian drivel, a quiet revolution of revival is shaking our country, off the radar because it doesn’t fit their concept of utopia. It is the revolution of the triumph of good over evil, of love over hate, of Christianity over Satan.