Chris Singleton forgives the white supremacist who killed his mother

While she was praying at church, Chris Singleton’s mom was shot eight times by white supremacist Dylann Roof in 2015.

Then only 18, Chris Singleton had to assume the role of parent for his younger siblings.

“It was being thrown into the fire for me,” Chris says on a 100 Huntley Street video. “Something like that, I call it the unthinkable because you never think in a million years that something like that will happen to you. It was tough then, it’s tough now. It made me grow up a lot quicker than a lot of people. I had to take care of two teenagers when I wasn’t even 21 yet.”

Chris, who became a minor league baseball player for the Chicago Cubs, drew on his athletics training to develop resilience.

“I didn’t have my mom anymore and I didn’t have my dad, so Jesus became the rock that I would lean on,” he says. “That was comforting for me, it was therapeutic for me.”

Meanwhile, Dylann Roof has been sentenced to nine consecutive life sentences in prison. His hateful website, The Last Rhodesian, showed pictures of him with neo-Nazi symbols. Rhodesia was the white-ruled state that is now Zimbabwe. Read the rest: Chris Singleton forgives the white supremacist who killed his mom.

And then they blame God 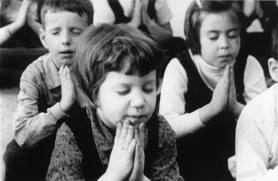 When we kicked prayer out of school, we kicked out God. It’s no surprise that the devil showed up instead.

What I don’t understand is: if the atheists hail every extraction of God from our society, when they have succeeded in taking Him from people’s minds, then why do they blame God for 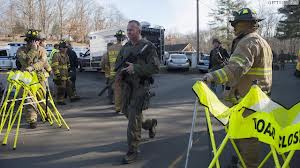 Increasingly seen in schools since then.

My heart grieves for the Connecticut school, and for Virginia Tech, and for Columbine, and for the ever more frequent, ever worsening list of massacres. Our intelligence agencies work feverishly to “connect the 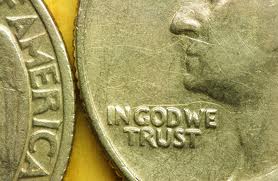 dots” to thwart terrorist plots, but we refuse to “connect the dots” about the direction of our society.

Forgive me this post. But I am so distressed, I wish to call people everywhere to turn to God. Our nation will NOT improve until we find Him again.