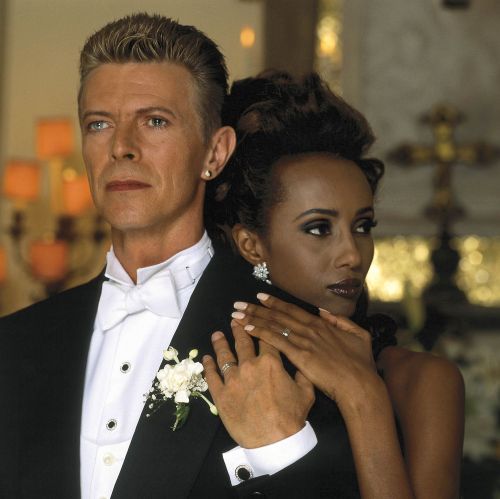 In the months before he succumbed to cancer, David Bowie, the moré-smashing hedonist who resonated with a generation of young people, reconsidered the God he flouted most of his life as a rocker iconoclast.

As his life ebbed away quietly in the grips of end-stage liver cancer, there were signs the 69-year-old titan of rock and rebellion found peace with the Creator.

“He reassessed everything when he was terminally ill a year ago,” a family friend told the Sun UK. “He concluded there was something greater than all of us, and that may be some version of what others might call God. This was probably quite comforting. He certainly wasn’t scared of death.” 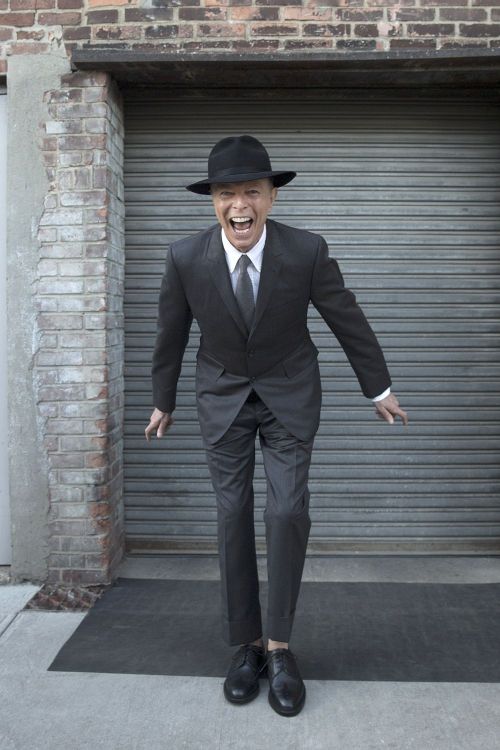 While he mostly abused drugs and lived like a libertine, Bowie searched through Buddhism, Satanism and Nietzsche’s existential philosophy for the balm to the raging angst in his soul. At one point he quipped that he had even tried to make a religion out of pottery and finally settled on singing as his faith of choice.

Still the London-born glam rock pioneer was searching. In an interview in 2003, he recognized he could never utterly reject faith. “I’m not quite an atheist,” he said. “I’m almost an atheist. (But) all the clichés are true. The years really do speed by. Life really is short as they tell you it is. And there really is a God.” Found out if it’s true: David Bowie Christian?