You are not able 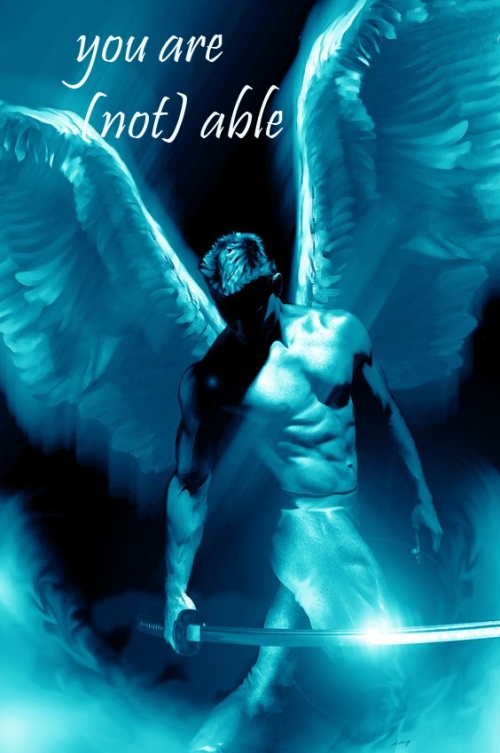 So said Saul to David, just before the shepherd boy cut off Goliath’s head in single combat.

Boy, nobody believed in David. Not his brother. Not his king. I guess Saul figure there would be nothing lost if David lost: You are not able. — 1 Sam.17:35

And then David went out and, with a stone and sling, showed he was able.

Of course, God was behind the miracle. The story of how David sunk a stone in the giant’s forehead is actually the first laser-guided projectile. Yeah, God was the laser guidance system.

And the giant fell down. And David ran to him, took his own sword and cut his head off.

The Philistines, who no doubt were thinking David wasn’t able, panicked and ran.

The next time someone tells you you’re not able, laugh and go out and do it in the power of God.

By thunder and lightning

Without sword, without spear, without shield and bow and arrow, the Israelites crushed the Philistines at Mizpah. 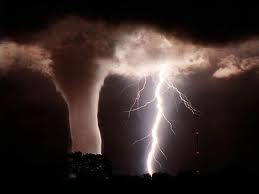 The mighty enemy army quickly mobilized and blitzkrieged the Jews while they held a service with the Prophet Samuel. Surprise-attacked, the defenseless Israelites resorted to their only option at hand: prayer.

While Samuel was sacrificing the burnt offering, the Philistines drew near to engage Israel in battle. But that day the LORD thundered with loud thunder against the Philistines and threw them into such a panic that they were routed before the Israelites. — 1 Sam. 7:10 NIV. 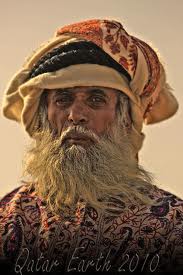 Other battles were won with weapons — that is, human weapons. This battle stands out in the whole Bible for the wild delivery wrought by God. It shows us to trust more in prayer than human mechanisms. God responded with a terrifying display of the elements of nature.