‘You killed Christ’ taunt filled him horror of ‘Christians’ 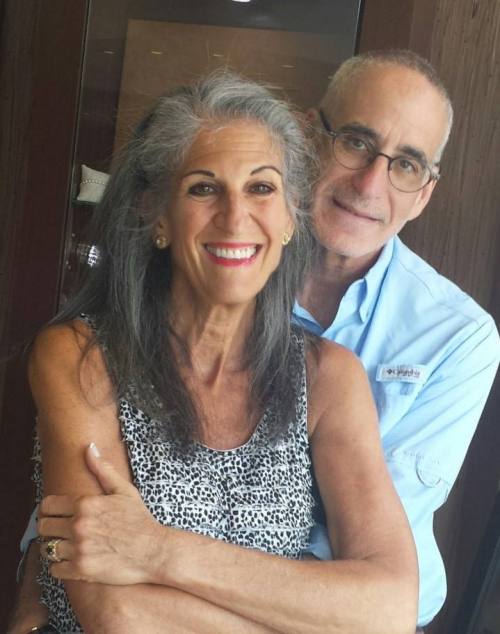 His Jewish mother was smuggled out of Nazi German by nuns, but tragically, she later died in a mental hospital.

“We could get mom out of Nazi Germany, but couldn’t quite get Germany out of mom,” says Dr. Jeffrey Seif.

Living in a Jewish community in Texas as a young person, Jeffrey got smacked with anti-semitism.

“One time around 12 or 13 years old, I’m walking down the street and these two girls yelled ‘Hey you dirty Jew, you killed Christ!” Jeffrey recounts. “I remember that vividly.”

So his first brush with what he thought were Christians provoked unmitigated horror in his heart. 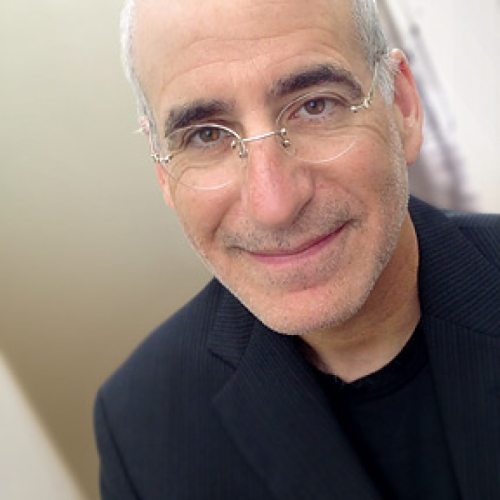 As a young boy, Seif was sent to a Yeshiva– a very strict, religious Jewish school. It changed his mindset about following Judaism because, by nature, he was rebellious.

“I’m 16 now and as I’m laying on my bed my mother comes in and tells me to clean up my room and I gave her a hard time. She says ‘Well if you don’t like it you can leave!’ And so I left!” Jeffrey says.

He ran away from home, hitchhiked to California and ended up in San Francisco.

This is where he got his first positive exposure to Christians.

They were very nice, they were gracious, they’d give me a ride, they would want to give me a meal,” Jeffrey says. “I realized there were Christian people that were kind of cool.”

At school, Seif got high on drugs and received D’s and F’s in his classes.

“I wasn’t on anyone’s ‘most likely to succeed list,’” he recalls. “I was almost like road kill on the highway of life.”

Later in Pennsylvania as Jeffrey walked down the street, a man with hair down to his waist gave him a pamphlet and told him he wanted to talk to him about Jesus.

“Why not?” the man replied. Read the rest of Overcoming anti-semitism to come to Christ.