‘Bonde’ girl gets Jesus and gets out of sex industry 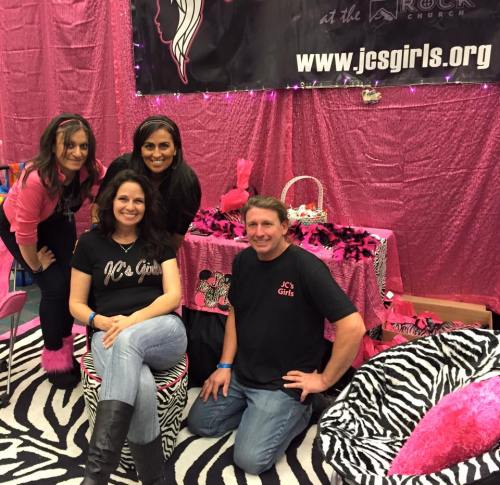 Read the rest of her amazing story.

But still the subtle snake always beckons. When aforementioned man dangled high pay before her eyes, she took a break from the convention and went to the bathroom, not only to cry, but also to declare once again her born-again identity. Upon returning, her trusted friend prayed directly into her ear for five minutes.

“Finally, I could breathe without tears,” she writes on her blog. “I struggled with feelings of unworthiness again. It was crazy because I am righteous in Christ. The lie wants to be a stronghold in me.”