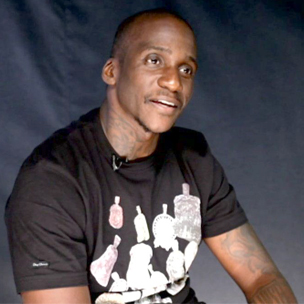 Deep down, Malice always knew that staying in his platinum-selling worldly music group would lead to his demise.

But Malice (his real name is Gene Elliott Thorton Jr.) found a new reason to live in 2012. He changed his stage name to No Malice and gave up millions of dollars. Today his career, which hasn’t seen much light since, got a boost with a feature on Kanye West’s new album Jesus is King.

“I was just letting the wind carry me left, right, swing, either which way in my life,” No Malice said in a HipHopDX video.

“I wasn’t fulfilled. To have achieved the American Dream and still not be fulfilled only frustrated me more,” he told CBN. “I wasn’t having a good time. And when I did have a good time, it was only to find out afterwards, I was in more misery.”

Born in 1972 in the Bronx and raised in Virginia Beach, No Malice was drawn to hip hop and R&B as a child. Unlike many kids in his neighborhood, his mother and father took him to church. Still, he managed to get into all kinds of trouble. 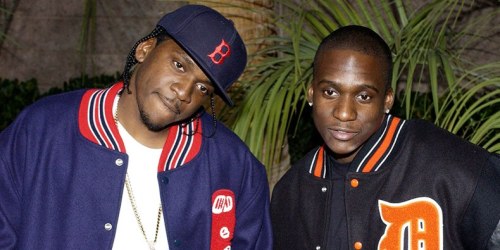 Malice with Pusha T in Clipse

“Even with foundation and having a good head on your shoulders, you can still make some pretty decent mistakes,” he said.

He and his brother, who went under the stage name Pusha T, formed the group Clipse, which brass-knuckled its way into the rap game. At the time hip hop was just beginning to compete against pop with choruses and anthems, but Clipse broached untouchable topics, introducing a sub genre dubbed coke rap, filled with chilling hood depictions of trafficking and addiction.

It caused a sensation and opened new terrain for hip hop. Running and gunning, killing and cursing became the new trend. Lord Willin’ in 2002 debuted #1 on Billboard’s Top R&B/Hip Hop album. XXL gave its coveted and rare 5-star rating to their 2006 album Hell Hath No Fury. They toured and collaborated with all the top artists. 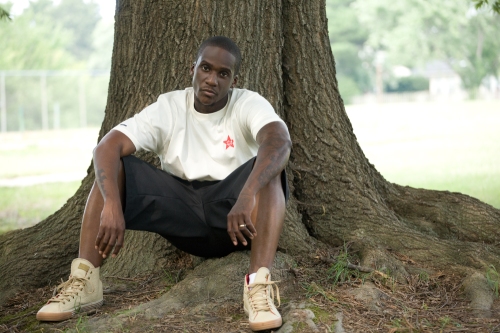 In 2009, when he hit the cusp of notoriety, riches and ever growing celebrity, No Malice suddenly pulled the plug and quit secular rap. How could he? How could he leave his brother, leave the fame, leave the riches, leave his fans?

“You can have it,” No Malice told DJ Vlad. He didn’t even let Vlad finish building the question. He cut him off with a tart reply that declared in no uncertain terms that he had no regrets and no remorse about leaving his former path. Read the rest: Malice becomes No Malice.