Star-Lord worships the Lord of the stars

Before he played Star-Lord of Avengers Endgame, actor Chris Pratt told his high school wrestling coach he would become famous one day and make a lot of money, but the path he chose in his teens did not look very promising at first.

He dropped out of community college part way through his first year, then found work as a discount ticket salesman and daytime stripper.

At 19, he ended up homeless and weed-smoking in Maui, sleeping in a van or a tent on the beach. 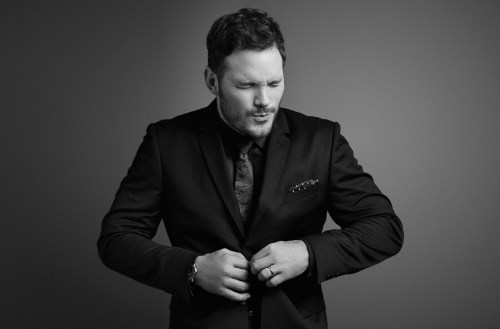 One day he went to the supermarket with some friends to buy booze. Outside a Jews for Jesus worker confronted him: “What are you doing tonight? Will you fornicate tonight? And drugs and drinking?”

“Most likely, yeah,” Pratt replied. “Probably all three of those things. I mean, at least two of them, possibly all three.”

“I stopped because Jesus told me to stop and talk to you,” the man told Pratt. “He said to tell you you’re destined for great things.”

By the time his friends emerged with the liquor, Pratt had already decided to say goodbye to his sinful lifestyle. He accompanied the guy to the Jews for Jesus meeting.

Moved by the power of the Word and the Spirit, Pratt was born again. He surrendered his life to Jesus as his Lord and Savior. 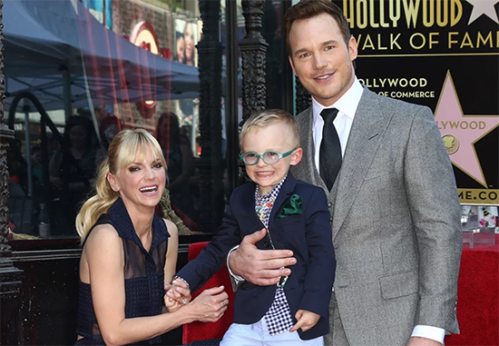 Within two days, he was busy stuffing envelopes, helping Jews for Jesus spread the gospel. He witnessed to a pastor’s prodigal daughter who was strung out on meth and helped her return to the Lord.

Four weeks later at his job as a waiter for the Bubba Gump Shrimp Co., Pratt was “discovered” by a movie director and cast for a role. He became famous on NBC’s Parks and Recreation but really catapulted with The Lego Movie and Guardians of the Galaxy.

In 2007, Pratt played opposite his movie love interest Anna Faris in Take Me Home Tonight. The fictional romance on the screen blossomed into a factual romance in real life, and they eloped on a whim, marrying in Bali, Indonesia in 2009.

Pratt got the chance to let his faith grow when their baby was born prematurely and remained hospitalized for months. The couple “prayed a lot,” he said. “It restored my faith in God, not that it needed to be restored, but it really redefined it. The baby was so beautiful to us, and I look back at the photos of him and it must have been jarring for other people to come in and see him, but to us he was so beautiful and perfect.”

“I’ve done all kind of cool things as an actor…but none of it means anything compared to being somebody’s daddy,” he says. “I made promises in that moment about what kind of dad I wanted to be and I just PRAYED that he’d live long enough that I’d keep him.” Read the rest of Star-Lord worships the Lord of the stars.

2 responses to “Star-Lord worships the Lord of the stars”